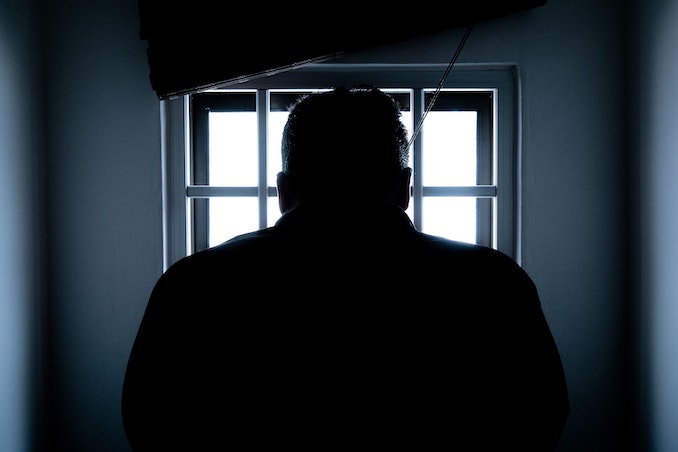 Recently we learned that Canada has crossed a terrible threshold: 50 percent of all women in federal prisons are now Indigenous, despite Indigenous women making up only five percent of Canada’s female population. Will this shameful reality continue to be ignored by politicians, policymakers and the Canadian public?

I used to think that the solution to the disproportionate overrepresentation of Indigenous people in Canadian jails and prisons was largely a policy problem. That by changing policies, and making sure that existing laws were enforced properly, Canada could address the crisis of Indigenous mass incarceration. But the time for incremental policy change has passed. What Canada needs now is ‘decarceration,’ and we need it urgently.

We’ve known about this problem for decades. This isn’t an issue that needs more study.

In 1999, the Supreme Court of Canada called the overrepresentation of Indigenous people a “crisis”. The federal and provincial/territorial governments have commissioned dozens of studies, inquiries and royal commissions over the years that have all raised similar concerns, such as when the Aboriginal Justice Inquiry declared: “The Canadian criminal justice system has failed the Aboriginal peoples of Canada”. Most recently, the National Inquiry into Missing and Murdered Indigenous Women and Girls (MMIWG) sounded the alarm on the high rates of Indigenous people in Canadian prisons. As MMIWG Chief Commissioner, Marion Buller put it: “It’s not that they’re inherently criminal, it’s that they’re poor”.

This is also not a problem that can be solved by the slow and (sometimes) steady drip of pilot projects, policy and procedure changes, and ‘sensitivity training.’ We’ve been there, done that — civil society organizations, judges and politicians — repeated and revived them for decades. Where they have been scaled and implemented meaningfully at all, they clearly did not have the intended effect.

At times, policy changes have made things worse rather than better. Even where governments have not actively exacerbated the problem, the situation has not improved.

A central feature of the inability of Canadian governments to meaningfully address the overrepresentation of Indigenous people in jails and prisons is that for Canada and its institutions, Indigenous peoples and their interests remain — 155 years after Confederation — primarily a colonial concern.

The colonial order is maintained by criminalizing and incarcerating Indigenous people at a rate that even the most dedicated cheerleaders for the existing order would surely have difficulty justifying.

Decarceration projects are being successfully implemented in some parts of the United States, and there is no principled reason why it could not be effective here as well.

Decarceration must guide the operation and oversight of the Canadian criminal justice system.
This means ending the use of mandatory minimum sentences retroactively. It means that judges and crown attorneys must ensure that the presumption of innocence is upheld, and those charged with crimes must, in all but the most exceptional of circumstances, be released.

Most importantly, decarceration requires that alternatives to incarceration must nearly always be the first choice when courts determine sentences for Indigenous peoples convicted of crimes.

The impacts of colonialism are not merely a legacy of past wrongs. Colonialism is an ongoing project, perpetuated by the federal and provincial/territorial governments, and which continues to penalize Indigenous peoples in Canada for the mere crime of existing.

Through decaraceration, Canada may begin to forge a new path. 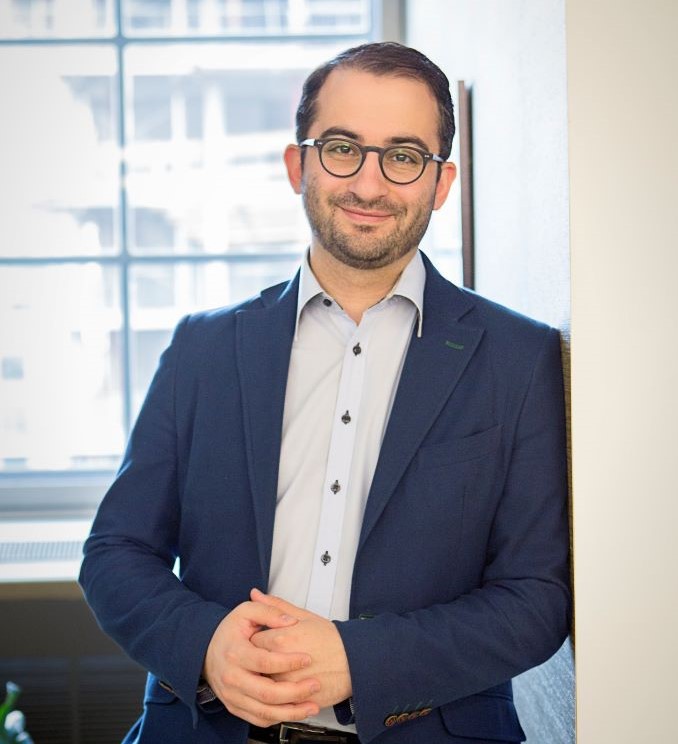 Corey Shefman is a lawyer for Indigenous peoples, persons and organizations at Olthuis Kleer Townshend LLP.

Recently, we published a collection of historical photos from the Tsuut’ina Nation. Today we’re back with a follow-up post, but this time we’re featuring the Stoney Nakoda Nation. According to oral tradition, the ancestors of […]

Historical Photos from the Tsuutʼina Nation

The modern-day Tsuutʼina Nation borders the southwest limits of the city of Calgary, but historically their territory was much larger. After Chief Bull Head signed Treaty 7 in 1877, the Tsuut’ina people were moved to […]

Historical Photos from the Kainai Nation

The Kainai Nation, also known as the Blood Tribe, is the largest First Nation by area in all of Canada. Even though the modern-day reserve is the largest in this country, it pales in comparison […]