Michalis Andronikou is a composer and musicologist currently residing in Calgary, AB. He holds a PhD in composition from the University of Calgary. He received his Bachelor’s and Integrated Master’s degrees in musicology from the Department of Music Studies, University of Athens, Greece. He has a Diploma in Classical Guitar, Clarinet and Music Theory from the Trinity College and the Royal Academy of Music, and a Diploma in Byzantine Music from the Argyroupolis Municipal Conservatory. Michalis gained credentials in Harmony, Counterpoint, Fugue, and Music Composition (with Theodore Antoniou) from the Hellenic Conservatory.

Moreover, he has studied Greek folk instruments such as lute, tampoura and bouzouki. Michalis has composed music for small and large ensembles, theatre plays, art exhibits, movies, and songs. Seven CDs with his works have been released since 2003, and his scores are published by the Canadian Palliser Music Publishing, the Bulgarian Balkanota, the Italian Da Vinci Edition, and the English Trübcher Music Editions. 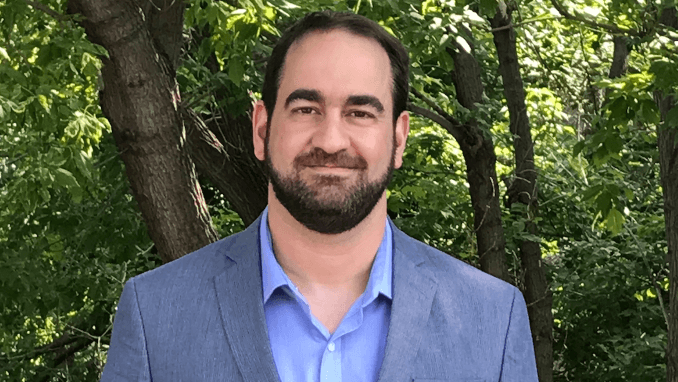 I started composing when I was 19, in 1996, but my music studies started very early in my life.

Seven personal albums, and many participations in collective CDs

“In Memoriam Theodore Antoniou”. Performed by trombonist Achilles Liarmakopoulos (from the Pink Martini and The Canadian Brass) and harpist Coline Orliac. I composed this piece to honour one of my composition teachers, Theodore Antoniou (1935-2918).

Recorded in Bläserhaus, at the Hochschule für Musik, in Detmold, Germany, on the 10th of July, 2021.

“Nessun dorma” from Turandot by Puccini

I have some concerts coming up in Europe, with artists that commissioned pieces during the pandemic, and a few here in Canada.

Here is a piece that I currently promote:

Everridge Common, because I live here.

Walking along Memorial Drive by the river

Brendan Rothwell is an accomplished Canadian bassist, composer, and producer. He believes in bucking the trend of the bass being in the background, preferring to optimize the tone, scale, feeling and musicality of the instrument. […]

Johnny Summers is a multifaceted musician as a vocalist, trumpeter, arranger and composer. He has worked and performed with a number of award-winning artists including Ellis Marsalis, Tommy Banks, Patrick Stewart, the Temptations, Franki Valli […]