Kate Melvina is a singer/pianist/composer is the lead vocalist, writer, producer and keyboardist for Tendavillage.

Their debut single EP, which Toronto’s iLiveRadio praised as “Criminally slept on” and a “Future Classic” was featured on many online platforms and radio stations all over the world, featured a song that charted on the iTunes RnB chart in France and has since amassed an enthusiastic fanbase. Following the release of the debut single “Ralph Wiggum”, Tendavillage has been receiving rave reviews, including one from Atwood Magazine which described it as “a song that exists on a plane of involuntary stank face”.

Kate was raised in a family of musicians and was surrounded by jazz at an early age. As a child, she quickly became a proficient classical pianist, winning awards in competitions like the Kiwanis Festival and wrote her first song at age 9. In her teen years, she discovered her passion for old soul music and became completely encompassed by it. Her main idol was and will always be Stevie Wonder. For the past 10+ years, Kate has established herself in the Calgary music scene as a regular singer at the Fairmont Palliser/Banff Springs Hotel as well as playing at numerous popular festivals such as the Lilac Festival and Block Heater. 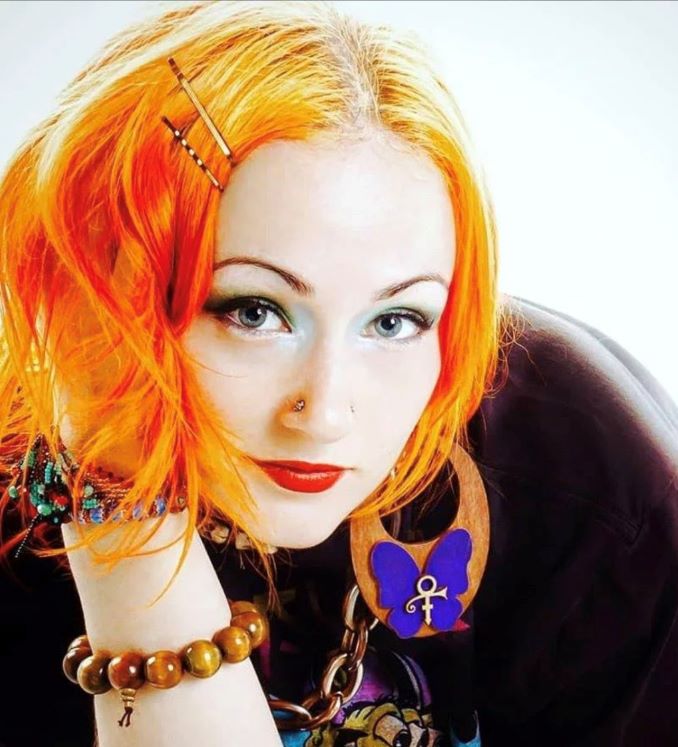 2 singles “Sprung” and “Escargot and Risotto”

I’ve never been on the road but I plan on changing that!!

Tendavillage’s 2nd EP will be out very soon, I’m aiming for a 2021 fall release!!

The Coup, The Taj Mahal

The street where I grew up, located in sunnyside. Sunnyside was a treasure to grow up in! Very close to Kensington which I also feel very at home in

Little did she know it the first year she stepped into a classroom as a freshman at Bennington College in Vermont, but Melanee Murray-Hunt was actually preparing herself for life in Calgary, Alberta, Canada. That […]

Award-winning singer-songwriter Lisette Xavier is your average puppy-loving vegan who is probably rollerskating right now. In January 2021 she was a finalist in the Calgary RISE UP songwriting contest as well as one of 40 […]

“A Day in the Life” with actor, writer and producer, Daniela Vlaskalic

Born under the watchful gaze of Nanabijou (the Sleeping Giant) in Thunder Bay, Ontario, Daniela Vlaskalic knew that she was destined for the stage at a very early age. Her teenage years were spent in […]