Chelsea Wyte is a Canadian singer-songwriter. Her music is best defined by the hauntingly dark atmosphere and honest lyrics. She started writing music when she was 15 and began performing in 2012. Chelsea Wyte draws influence from artists like Lights, Daughter, and Chelsea Wolfe. 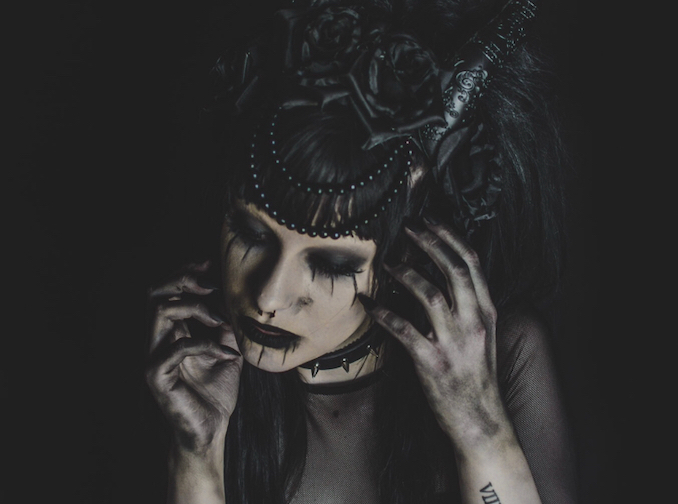 Latest Release: My EP, Funeral, was released back in January of 2018. But I’ve also released an unofficial collection of demos on my band camp at the beginning of August this year.

My favourite local restaurants are Anejo or Waffles & Chix!

At the moment…7 Rings by Ariana Grande.

I would have to say Hello Moth, Silvering, Citysleep, and Krowns.

I’d rather be in the studio than on the road.