Dave McCann has locked himself firmly into hearts and minds of the Alberta music scene as one of the best untold singer-songwriters working in contemporary roots music.
‍
He has released a string of critically acclaimed recordings including Dixiebluebird which was build in East Nashville with Americana guitar icon and producer Will Kimbrough (Emmylou Harris, Rodney Crowell, Shemekia Copeland, Todd Snider). He is known for steering clear of the fame associated with the music industry to make the songs themselves his guiding impulse. Well honed songs are his primary motivation.

His newest effort “Westbound ’til Light” is no exception. This is an unyielding collection of songs – story songs, train songs, disaster songs, and message songs are all informed by some aspect of North American folklore. Definitive roots music, steeped in Dave’s unique vision and story based narrative. 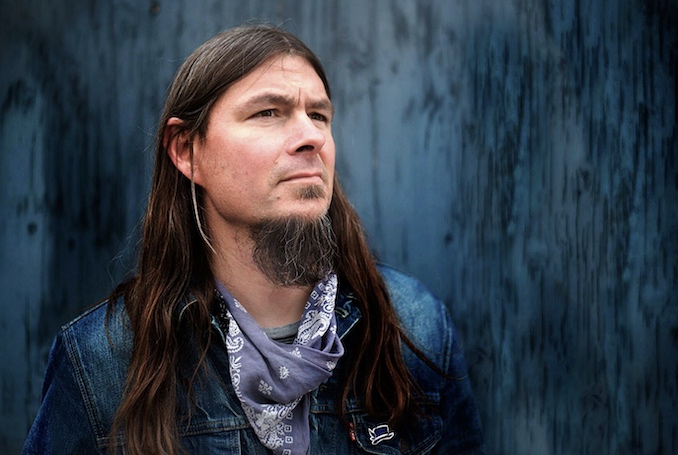 The Ironwood Stage and Grill

Miko Marks and the Resurrectors

Life is too short for guilt about songs.

Show up early and be useful

Festivals are cancelled again this year, so I am bringing shows to the people

I am booking individual pocket sized backyard Festivals throughout Alberta this summer.

People are really excited. Covid protocol will be followed and hopefully the numbers drop
and we can proceed safely.

It is hard to plan anything at this point, but yes preliminary work on a new release.

Prairie-raised roots artist Angela Saini is all about second chances and empowering others. Her ability to combine humanistic and honest themes laden with catchy hooks and memorable melodies make her entertaining as well as relatable. […]