Heavydive is a three-piece rock band that mixes post-punk rhythms and shoegaze soundscapes with dreary, yet angelic, vocals reminiscent of Morrissey and Robert Smith. Inspired by the turmoils of mental illness, escaping emotional abuse, and the fear of failure, their work soars and crashes with sonic intensity that brims with melancholy, uncertainty and hope. 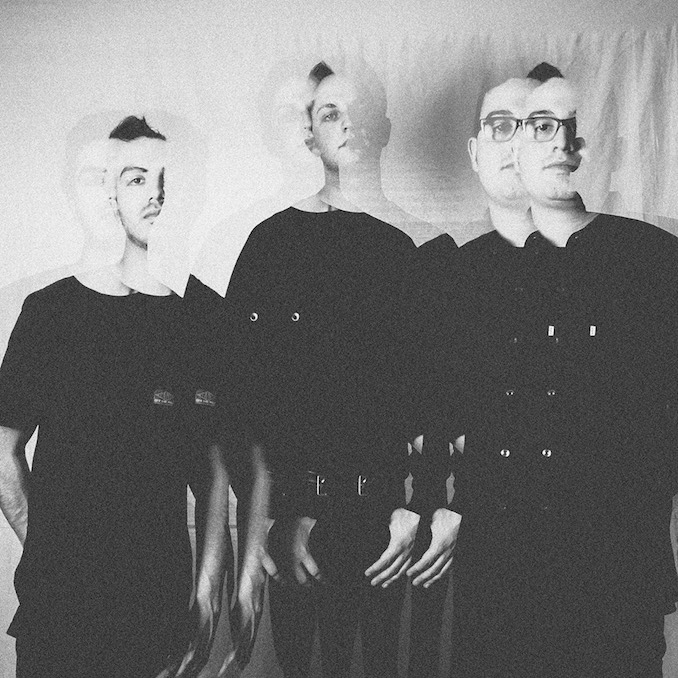 Number of Albums: We have released 2 EPs digitally, but only one of them is on streaming platforms

Latest Single: We love all of the songs on Warn the Dark too much to pick one as a single.

We actually don’t have a ritual. We show up prepared, early, and try to give the best performance possible.

We actually disagree on this. Juan chose Nose Hill while Randall and Santi chose Fish Creek.

We are night owls conditioned to be early birds.

We love both but the road is unbelievably fulfilling. Meeting new people, seeing new things, playing to many different audiences night after night. It’s one of the most satisfying aspects of being a musician.

At the moment we are songwriting for our next album, which means that, tentatively, we do have any shows planned in the near future. We are excited to say that we will be performing at Canadian Music Week 2019 in Toronto this May. Keep your eyes peeled for upcoming shows by following us on Instagram or Facebook.

Our Five Minutes With Feature this week is Calgary based, Canadian vocalist Deanne Matley. Known for her pure but powerful voice, her way with a vocal line, and her ability to swing hard, emote softly, […]