Shortly after receiving the prestigious “White Hat” Award directly from the Mayor’s Office of his Hometown (which is the equivalent to receiving the Key to The City), Juno nominated artist Kay L was honored with one of the First Ever YYC Music Awards. Best known for his powerful lyrics on Radio Host DJ Kav’s biggest single “Raindrops”, which has since reached well over 400k plays on Spotify and close to 40k views on YouTube. Kay L has also toured and performed with some of the biggest names in the music industry, including RIHANNA, 50 CENT, ICE CUBE, AKON, SNOOP DOGG, SEAN PAUL, NAS, PITBULL, FLO RIDA, NELLY and many more. Kay L’s music can best be described as Hip Hop RnB and Soul infused with Pop elements, which has captivated audiences from North America, to Jamaica, Europe and Asia. Be sure to look out for his latest single and video “In This Moment” ft. Voyce*. 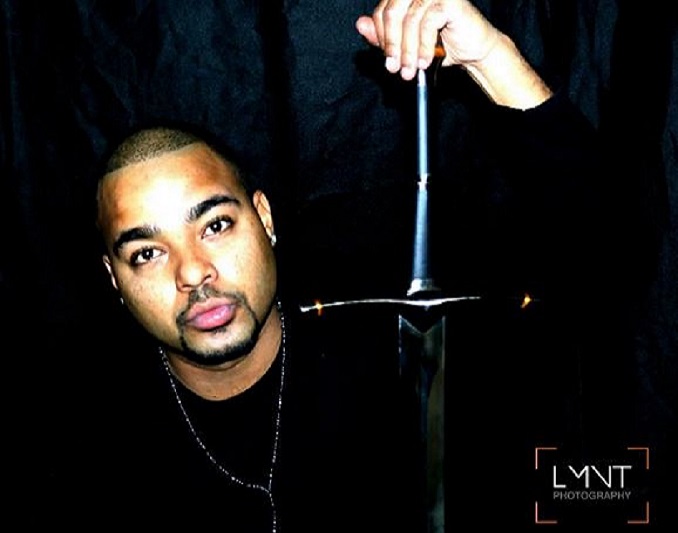 Latest Release: Before The Money

Latest Video: Nothing 2 U

Latest Single: Before The Money & Starting Over

Huddling together with my team to pray and remind ourselves where we came from in the beginning and not to take any moments on stage for granted.

Road or Studio? I equally love both.

Any shows or Albums coming up?

My new single is called Love From Me and the video for it will be coming out in January.

“A Day in the Life” with Self-Taught Wood-Burning Artist, Pushpa Javaji

Pushpa Javaji is a self-taught pyrography artist who resides in Calgary. Having spent decades juggling a professional career in the tech industry and a family of three, she has been able to awaken her inner […]

“A Day in the Life” with Calgary magician Ben Price

Ben Price is a Magician, Mentalist, and sideshow entertainer with over a decade of performance experience at all manner of events across Canada. Ben has had a life-long passion for performance. From very early on, […]

I’m King Fabbs from Calgary, Alberta, Canada! I have lived here my whole life. I am a Pop Punk artist, I made my official debut back in July 2021. I started my musical journey when […]