At just 19 years old KAYAM has developed an incredibly tightly-knit fanbase that pushed his 4th overall release “Worth It” onto the Canadian iTunes pop charts in late 2021. In addition to early chart success, Kayam has Amassed over 500k combined streams across all four of his singles. KAYAM was also selected by Live Nation’s Two Towers & Calgary’s 10at10 organization as one of the lead opening acts for Lil Tjay and Roy Woods. The young new artist has already received recognition from Virgin Radio, HipHopDX, Sidedoor Magazine, OVO, Lil Tjay, Paul George, Ali Gatie, Giveon, and more. Paralyzed is a coming-of-age song that closes the door on his past sounds & personas as well as symbolizes KAYAM’s reintroduction to the music industry. I’ve taken the liberty of attaching the private link to the upcoming new release below for your review, as well as the Official artwork 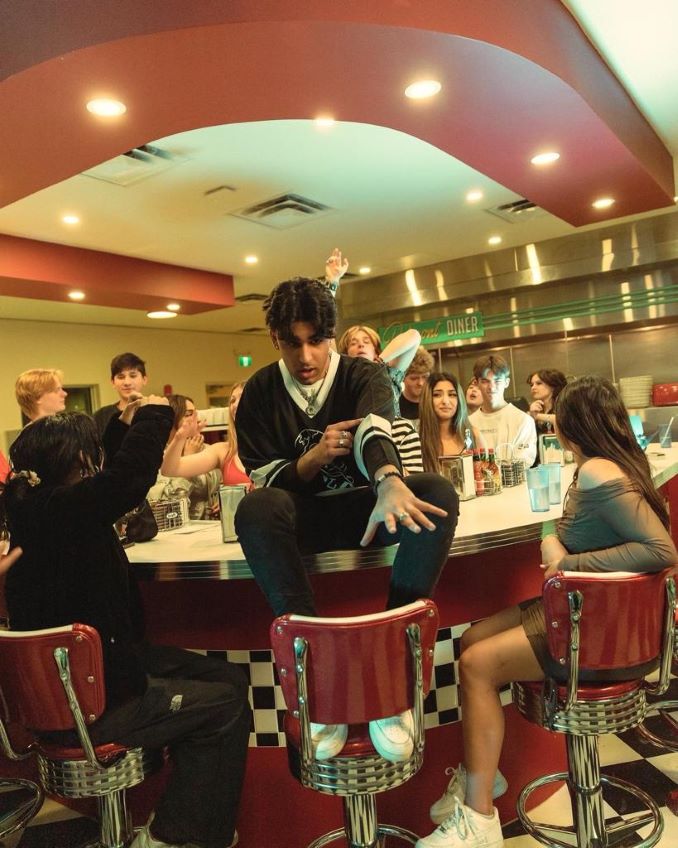 Rehearse, eat a burger and chocolate milk before, then jumping jacks ALWAYS

I used to be an early bird, but now I’m a night owl. I’m trying to get back to getting up early and working though!

Road, performing is my favourite part of being an artist, the feeling and energy on stage is irreplaceable.

Prince’s Island Park because it’s super relaxing and the water is refreshing given that Calgary is a dry place to live.

It was a song in 2002 about a bus route that brought Calgary hip hop duo Dragon Fli Empire out of the basement and into the limelight. Now a decade post-“Mount Pleasant”, they have become […]

BAZELLE may be just what the music industry has needed. A bit of an old-school sound to the new wave of songwriting. Specializing in quirky pop culture references, BAZELLE has satirical songwriting down to a […]