Born and raised in Calgary, Jackson Reed became interested in music at 10 when he discovered The Beatles. Although he didn’t get serious about pursuing music as a career until he was about 15 and 16, he signed with a manager at 18 and has been getting better opportunities ever since. This May he will be going on tour in the US. Ultimately his goal is to bring the commercial, classic style of rock and roll back into the forefront of pop music. 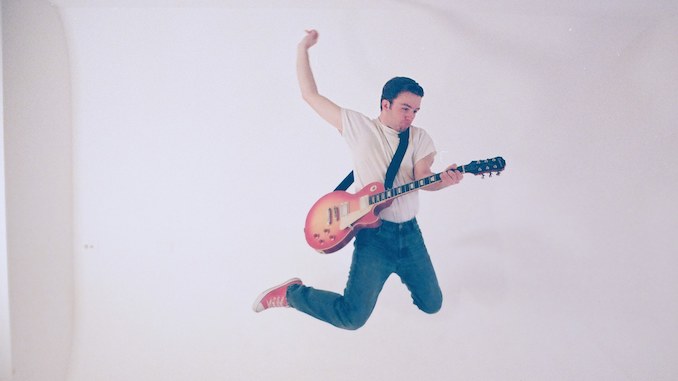 Latest Single: “Drive With Care”. My next single called “Can You Feel the Rock and Roll” will be coming out soon

Led Zeppelin or The Who

I don’t know if I actually have one. If I think it sounds good, then I don’t feel guilty about it.

Tea with honey, helps with the voice

I just performed live on CMRU’s late night show on March 6th. Follow me on social media for any new updates about shows and releases.