Brayden Lowe is a Calgary based Singer and Songwriter, a versatile vocalist with a style that is inspired by the greats such as Otis Redding & Sam Cooke, infused with a modern feel that is reminiscent of early Usher or Justin Timberlake.

Lowe’s songs are a modern crossover of R&B and Pop that are complimented by his killer runs and vast vocal range, he has a natural feel for what brings out the best in a song and its lyrics. A trained vocalist, pianist and guitarist, Lowe is currently recording and releasing new music. He is poised for an exciting future in a genre of music often overlooked in Calgary.

“I want my work to reflect who I am as a singer and share my personality, I’m excited to start the journey with an incredible team of musicians from Canada and beyond to create that vision”

With upbeat songs that touch on experiences we all relate to, yet don’t often speak about, Lowe’s most recent single is an R&B / Pop infused track “Underneath It All”, that was released in the spring of 2022.

​​“People can be preoccupied with appearances and material things these days, and there is so much more to it than that, this song is about getting to know the real person, genuinely, ‘Underneath it All’.” 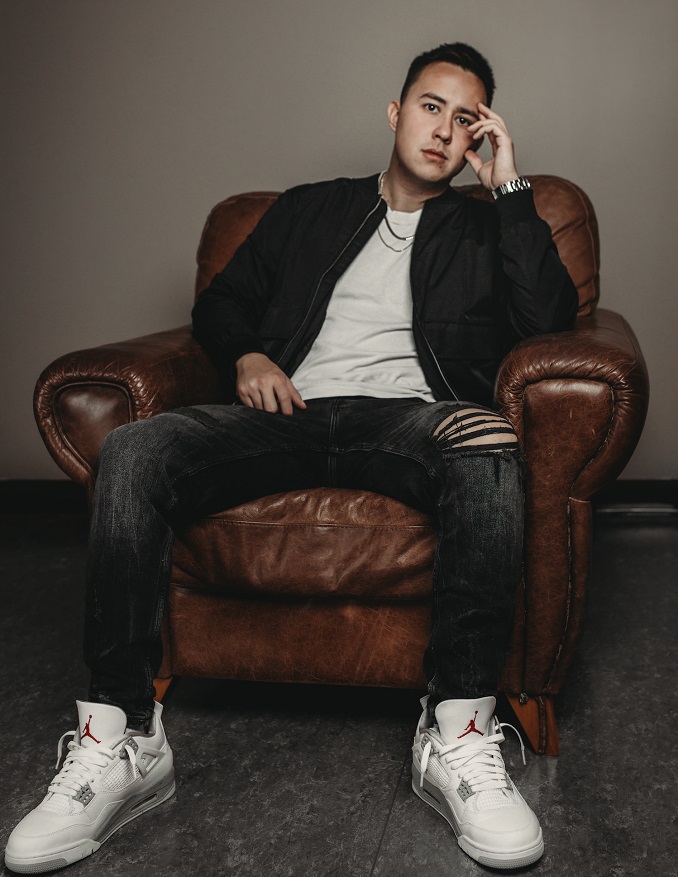 I’ve been playing and singing since I was a young kid!

Songs for the Holidays

JoJo – Too little too late

Charleswood Drive. My grandparents used to live on this street and growing up I spent a lot of time walking to Brentwood Village Shopping Centre to buy CDs and DVDs.

Bowness Park. I’m not a great skater but my mom used to take us skating there in the Winter. We also used to have family BBQs there in the summer so it’s a good park for any time of year.

With a talent for songcraft, versatility as a vocalist and composer and a natural, easy charm as a performer, Edmonton’s Steven Sware is poised to become a recording artist and pop music stylist of note […]

Close your eyes… picture where you were the first time that you heard that really, really great song… the first one that comes to mind. The song with the jangling guitars, pounding drums, thumping bass, […]

Born in a small town outside of Calgary, AB, Sykamore grew up on a cattle ranch surrounded by country music which laid the groundwork for her to start writing her own songs. Soon enough, her […]