Brittany Lyseng is a nationally touring Stand-Up Comedian, Writer and Podcaster. Her comedy career began after 12 years as a tradesman with the desire to lift less and laugh more, and in turn has become one of the Canadian industry’s fastest rising stars. She has been seen on CTV’s Roast Battles Canada, CBC’s New Wave of Stand-Up Comedy, Kevin Hart’s LOL Network, and CTV’s The Stand-Up Show with Jon Dore, as well as making appearances on CBC Radio’s The Debaters. Released in 2019, her first album Going Up debuted at #1 on iTunes and was followed with appearances at three Just For Laughs festivals (Montreal, JFL 42 in Toronto, and Vancouver’s JFL Northwest). She was recently featured in Reader’s Digest magazine, and was graced with a 2022 Canadian Screen Award nomination. 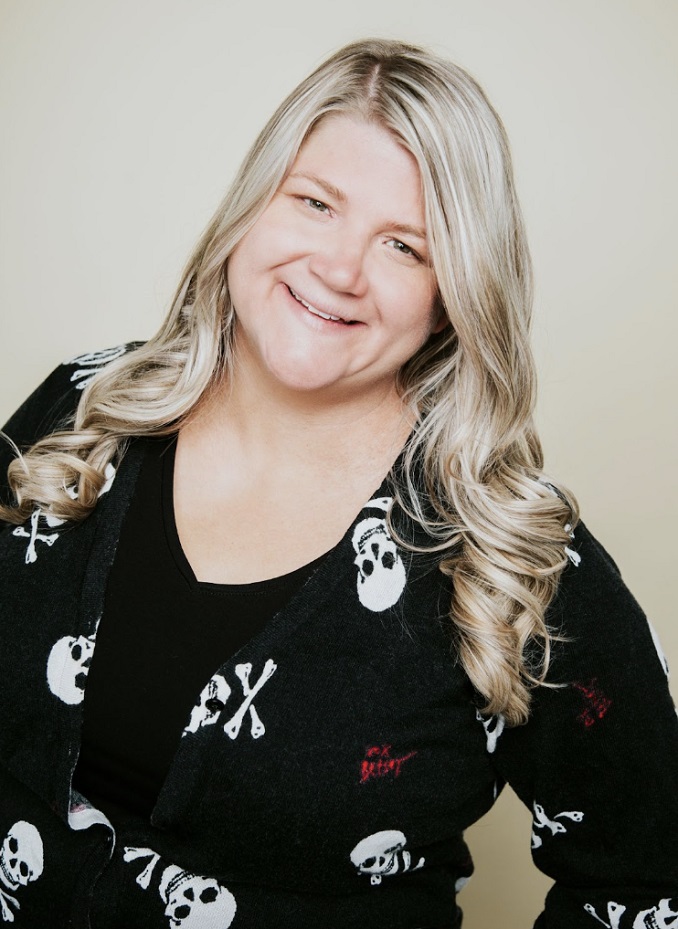 Mike Macdonald / The kids in the Hall

Laughing with the other guys on the show and talking about how lucky we are. Right before I go on, I look at my set list, panic and step into the light

It constantly changes. Most recently it was Kitimat in Northern British Columbia.

It was a big theatre that we took a bit of a chance on. One of those sets where you look at the time and realize an hour has flown by. I was having so much fun and the other comic killed!!!

Every new bit is something to be proud of. It means you’re moving forward… learning and adapting. My favourite bits are the ones about my family. I hope people know how much I love them, when I talk about them on stage.

Calgary is host to the largest outdoor show on earth; it is the only place you’ll see cougars hunting cowboys in July.

You can see me on Roast Battles Canada seasons 1 & 2 and download my album “Going up” on all streaming platforms.

About Naadira Shivapurapu 2 Articles
Naadira Shivapurapu is a freelance writer splitting her time between Toronto, and Hamilton. When not writing, she is a full time student at McMaster University and in her spare time enjoys crocheting.

Malik Elassal is a Lebanese Canadian stand-up comedian and actor. We spoke with him to find out more about his style, influences and projects. How would you describe your comedy style? My comedy is quite […]

Vong Show is a Comedian and Producer who refers to himself as the Official spokesperson for gay, super cute Asians. Growing up he always felt like the narratives in media rarely reflected his experiences or […]