Malik Elassal is a Lebanese Canadian stand-up comedian and actor. We spoke with him to find out more about his style, influences and projects. 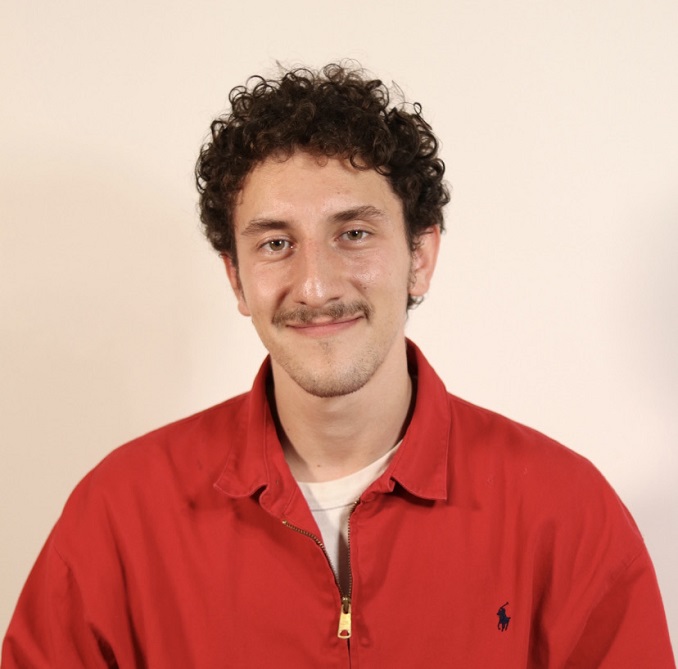 My comedy is quite personal but universal as well I think, sort of zoomed in-zoomed out. It’s about the people close to me and the things I find important. My second answer is my comedy style is buck wild.

Basically, everyone I liked growing up is now cancelled in some way or another so I’ll say my cousin Wesam. He would get up and put on a show during family get-togethers. He would be doing impressions, backflips, everything, and as a kid seeing how he made everyone laugh made me wanna light people up that way. To this day I would say it should’ve been him.

There’s a prayer I always say to myself,

“Lord, lift up my heart and ease my task for me. Remove the impediment from my tongue so that they may understand my speech.”

I believe it was what Moses said before facing the Pharoah but it feels like it applies to stand-up as well. But you know…I’ll also do calve raises sometimes.

The Just For Laughs festival in Montreal. It had always been a dream of mine to go there.

One of my bits involves trying to get people to convert to Islam in the middle of my set and I’m proud of it because it has worked.

I like listening to people’s albums but seeing people live in a club is the best, in my opinion. There’s really nothing like it.

I have a New Wave set coming out on CBC gem in the new year.

Maddy Kelly is a wonderful comedian that I love watching so everyone should check her out.

“A Day in the Life” with actress and model, Filsan Dualeh

Filsan Dualeh is an actor and theatre practitioner here in Calgary. She has always had a love of storytelling. As kids, we would often stay up past bedtime, creating little shows, but her love of […]

“A Day in the Life” with Award-Winning Actor, Rylan Nilsson

Rylan Nilsson is a thoughtful and versatile actor. We are so delighted to have him on our team at Patti Falconer Agency. Whether he is playing a lead or supporting role, Rylan never ceases to […]

“A Day in the Life” with Actor, Producer and Director, Dave Lawrence

Dave Lawrence is an actor, producer and director best known for his work on the Fubar films. Born and raised in Calgary, Alberta, Dave struggled in school due to dyslexia. He found an outlet at […]