We recently spoke with Calgary comedian Juan Forno about his influences, style and his upcoming first full-length album “Snow Mexican”. 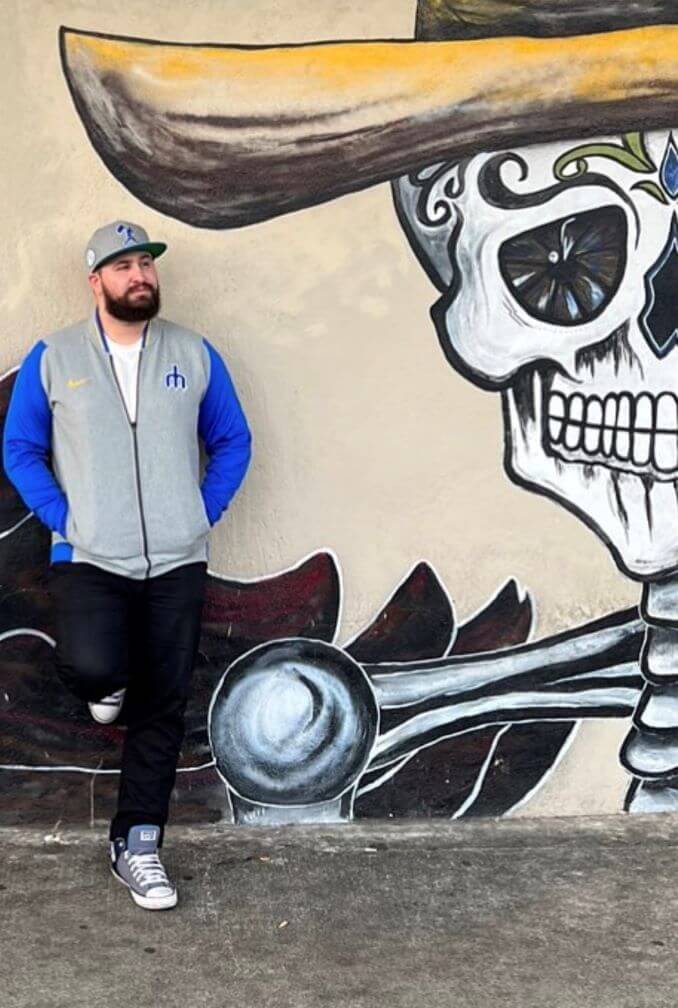 Some of my influences include Martha Chaves, Marito Lopez, Josh Wolf, Steve Hoffstetter and Drew Lynch

My favourite place I’ve performed was headlining at Club Comedy Seattle because it was my first time headlining a US comedy club. It was also, to the best of my knowledge, only the 2nd time a Canadian-born LatinX comedian ever headlined a US comedy club and 3rd Canadian LatinX overall.

I think my favourite bit I’ve ever written is my joke about going into an interview for a job and the HR representative continually mispronouncing my name. It happens all the time despite being arguably one of the most common Spanish names.

I was born in Calgary which is essentially make a wish Dallas Texas without all the Mexicans.

I am recording my first full-length album “Snow Mexican” at the Cardel Theatre in Calgary on September 23rd with tickets going on sale Canada Day.

-I’d highly recommend the homies Scott Belford, Steve Taddy, Bryan Moxon just to name a few in Calgary and a shoutout to Ben Proulx out of Edmonton.

Something Comically Wicked This Way Comes: A Review of Goblin Macbeth

When one sees a Shakespearean play, it’s not always the content that imprints onto an audience’s memory. It is often the concept or gimmick on top of the material that stays forefront in the mind. […]

We recently had the chance to catch up with Calgary comedian Sam Walker and ask him a few questions about his craft. How would you describe your comedy style? Deliciously Dark and Disturbingly Magical. As […]

Matt Foster is a stand-up comedian that has travelled all over western Canada (and the world!) to share his craft! Matt is a natural on stage and makes stand-up comedy look easy. His natural charisma, […]