His second EP “Dark And Dreary” will be released August 10, 2019. From the December Songs Ep, there are two music videos (Check them out on YouTube They are Awesome). The first video shot was for the Single “New York Lights” and was Directed by Maxwell Mawji.

The second video was for the single “Run” Directed by King Dylan. Since releasing December Songs, Craig has been playing live as much as possible and has even been out to BC for a couple of shows.

In addition to writing and recording his own music, Craig also works with several southern Alberta acts spanning a wide range of genres and most recently produced the latest single “Figure You Out” for Juno Nominee Maren Ord.

Craig has also worked with Calgary Musician Hayden McHugh, recording and mastering his first two albums as well as playing guitar live for him from time to time . 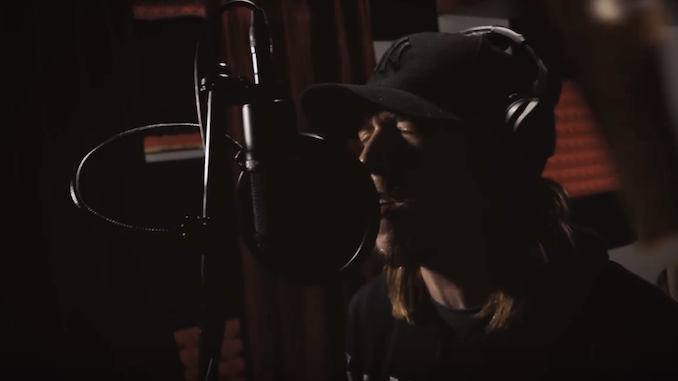 MMMBOP by Hanson, cant explain what it is but i hear that tune and im like yeahhhh

Try not to have a panic attack and drink lots of water, oh i also pace nervously.

WOW, i pretty much only listen to local music right now and i honestly love it all, so i cant decide. Right now im pumping tons of King Dylan as Well as The Galacticas

EP, dont think i will ever release an LP

BOTH….. and very tired

BOTH, love it all.

Subscribe to me on youtube as well Just look up Craig Carswell i do Cover Videos on there from time to time as well!!!!

Michael Bernard Fitzgerald is a Canadian singer/songwriter who has collected an audience of fans across North America drawn to his simple honest words and genuine smile. Having released 4 full-length albums to date, Fitzgerald has […]

Described as a vehicle of “Melancholy and Rage” and born out of the emerging music scene of Alberta, Canada, 2017 YYC Awards Metal Recording of the Year winner Red Cain is a power/progressive metal project […]