In 2014, A Day as Wolves won the coveted X 929.9 Xposure Contest that gave the group radio play, a slot at 2014’s X-Fest (featuring Jack White, Artic Monkeys, Cage the Elephant, July Talk, Tegan and Sara, and many more), and gained national attention which ultimately lead to numerous shows across Canada to date.

The self-titled debut LP gained the band momentum and title track “Move To Be Free” has been featured on radio playlists, blogs, magazines, and advertising all over the world.

With a new fire lit inside each of the members, A Day as Wolves looks to continue their success in 2019 with new music, major show announcements, and tour dates.

Name: A Day as Wolves

Latest Release: Take me Back 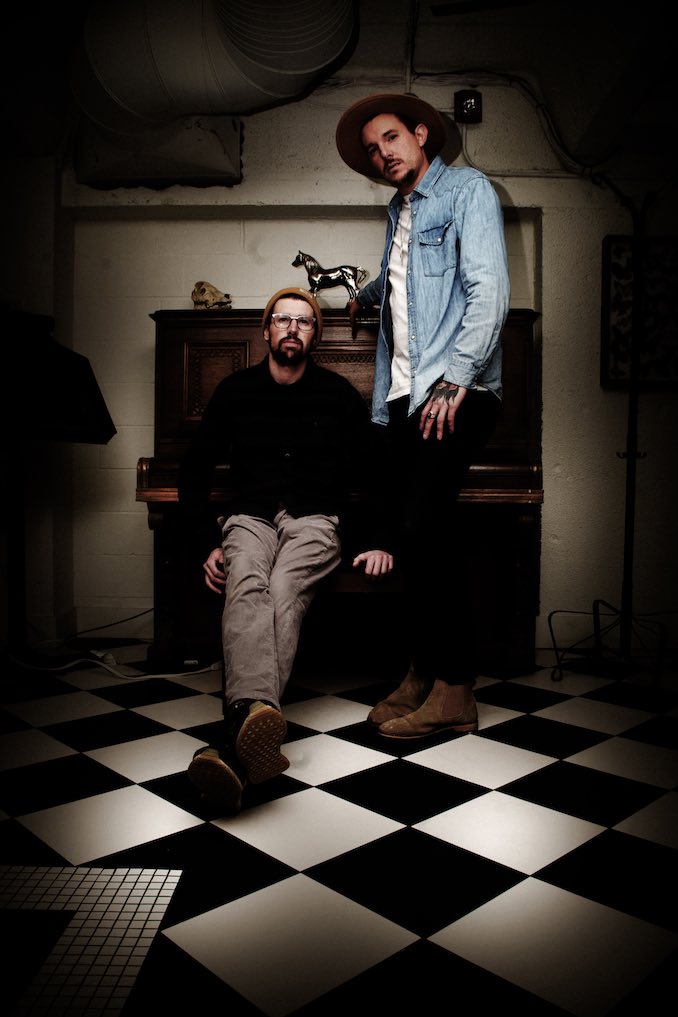 a shot, band meeting outside of venue … Maybe listening to Led Zeppelin – When the levee breaks.

The Road (we love the studio but there is nothing like the road and the camaraderie that is gained many songs are written on the road or influenced by.)

Next show is at the Gateway October 4th.

We chatted with critically acclaimed Jazz, Blues, and Country Singer-Songwriter, Terra Dawn Hazelton. She is a celebrated Canadian Jazz Vocalist that has been nominated twice as Canadian Screen Award Nominated Actress. On top of that, […]