Troy Kokol is an award-winning Canadian songwriter, singer, producer and artist manager with over 200 cuts to his name in a variety of music genres. Troy is a recipient of the SOCAN Award for Country Music and a 2-time CCMA Songwriter of the Year nominee. He’s toured across North America as a professional musician/road manager and established Reluctant Cowboy Music in Calgary, AB as his home base where he continues to song write, produce and grow both his publishing and artist management business.

As a songwriter Kokol has 200+ cuts with artists in both Canada and the US, including Warner Music’s Brett Kissel, Tenille Townes, Leaving Thomas, Chris Henderson, Ryan Laird and Shane Yellowbird, whose single, “Pick Up Truck” (written w/ Joni Delaurier) was recently listed #6 all-time on Canadian country radio by Billboard!

As an artist, Troy recently recorded, mixed and mastered his 2nd studio album “Lonely Ghost” which was nominated for the 2018 CBC Indigenous Music Awards – Best Folk Album and won the Songwriter of the Year award at the 2018 YYC Music Awards. 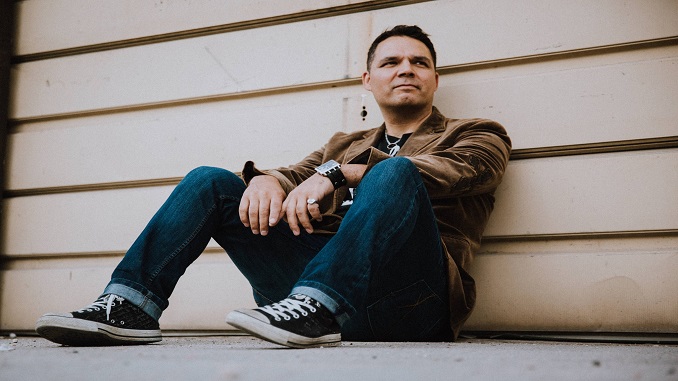 Early bird or night owl?   BOTH

Road or studio?   BOTH

Next single/video in the works for the song “Lightbulb”

Little did she know it the first year she stepped into a classroom as a freshman at Bennington College in Vermont, but Melanee Murray-Hunt was actually preparing herself for life in Calgary, Alberta, Canada. That […]