Honest and intentional about everything that is Thomas Thomas, the young group has combined creative forces to cultivate a memorable live experience for their audience. Their catchy song writing, dynamic visuals, and bright 50’s pop-rock sound has the young band generating buzz and gaining momentum ahead of their highly anticipated debut EP release on April 26. 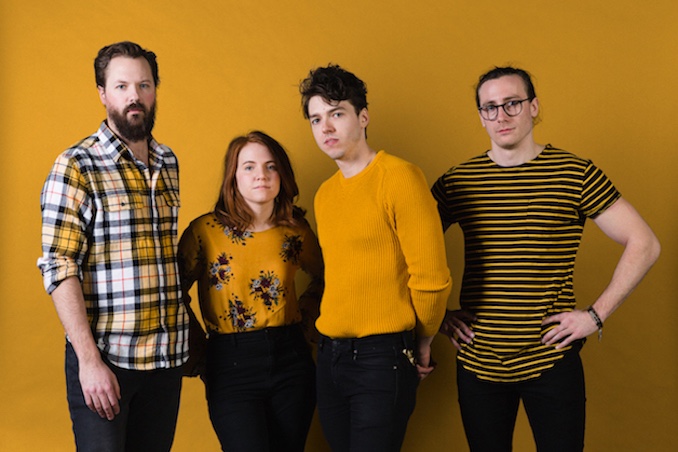 We like to circle up and all do a group “om”/chant to all get in a moment together before we start a show.

Hmm only one? We’ll say Windigo.. Catch them at our release show April 26 😉

EP… but LP on road trips

We’re having a release show party for our debut EP April 26th at the Palomino with Windigo and The Conversation Killers. Guaranteed good times!

Formed during their university days, Emblematics is an indie rock band based in Calgary. What began as an educational distraction eventually evolved into a full-blown musical experiment, a deep foray into swooning art rock. Emblematics’ […]

Coming from a cold basement in Calgary, Canada, Sea of Lettuce is an alternative group with a fresh spin on the genre’s typical sound. With the band forming back in late 2016, this group of […]

“Five Minutes With” Jesse Aaron Shire from I Am The Mountain

I Am The Mountain is everywhere, from bars and cafes to caught-in-your-brain as you try and fall asleep. Beginning as a folk project of singer-songwriter Colton O’Reilly, the late-night campfire soul songs that once whispered […]