Diamonds on Neptune is 5 kids from Cowtown, Alberta feasting on local art and music. While the city has so much to offer, they’re hungry for everything that’s out there, far beyond where anyone has reached before. D.O.N is constantly pushing to get to whatever else could be out there. What’s featured is a group of artists committed to pushing each other to the brink of what’s possible while recovering from strife and always embracing life and art. To that end, the sky isn’t even close to high enough, for limits must always be surpassed. The band believes in breaking past norms and embracing multiple genres including variations of metal, pop-punk, and alternative. Their lyrics and melodies are inspired by the reflection of their past and how important suffering is to true growth. 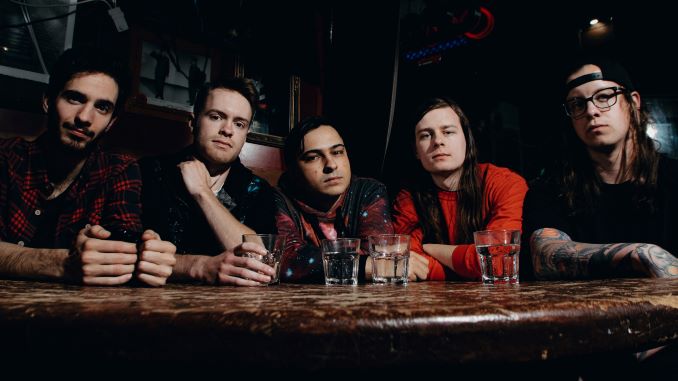 Live Show Ritual: If someone in the crowd gives me permission beforehand, I usually spit in someone’s mouth during the set.

Road or studio? I’d say road if we had hit it yet

Our next single drops on Feb 28, it’s called “Erase”, we headline a show at Dickens on the very same night with Tymo, A Nobody’s Achievement and Die Another Day.

Meet our latest featured local musicians, All Else Fails

SYRYN was founded by vocalist Sloan Voxx after seeing Amanda Kiernan of Into Eternity perform at Calgary Metalfest IV in 2015. After that performance, Sloan was inspired to set off on creating a band that […]

“Every hour wounds, but the last one kills” – Anonymous Every Hour Kills is a rotating collective ensemble featuring the core of ex-Divinity / Enditol guitarist and producer Sacha Laskow, bassist Brent Stutsky (ex-Breach of […]