Father Moon hit the scene in the spring of 2018, and since then have spent most of their time in the studio cultivating their sonic identity. With slow and sludgy riffs, dark and heavy tones, including the use of heavily affected and operatic vocals, Father Moon evokes a unique musical experience. 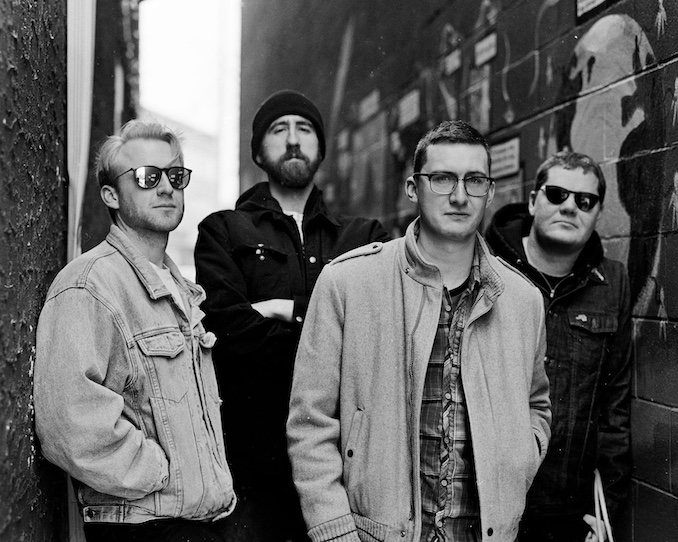 As for upcoming albums, we are currently hard at work on a self titled EP. Hoping to have it out later this year.

Meet our latest featured local musicians, All Else Fails

“Every hour wounds, but the last one kills” – Anonymous Every Hour Kills is a rotating collective ensemble featuring the core of ex-Divinity / Enditol guitarist and producer Sacha Laskow, bassist Brent Stutsky (ex-Breach of […]