Joshua Anthony Williams is a singer-songwriter and multi-instrumentalist with a unique and inspiring story. Having taught himself to play several instruments as a child, his musical affinity brought him opportunities to collaborate and perform for many different artists as a teenager.

As a student athlete, he obtained athletic scholarships to play division 1 football, but left his studies early to pursue a career in music. This resulted in a breaking point at home with his parents which in turn resulted in him being homeless for a month. “It was one of the most difficult periods of my life, but it was also one of the most necessary.”

Williams overcame depression and homelessness and began working on his own music. He recalls playing an open mic in Calgary where he would reveal his very first work “Drowning Quietly.” “The room was noisy and full. I watched as artists went up one by one and played. I was so accustomed to sitting behind a drum set and not being in the spot light. This would be my first time singing and playing something in front of a bunch of strangers that I wrote.” To his surprise, the room went quiet when he performed his song. “That was the first time I felt like maybe I had something that could connect with someone else. I didn’t feel that with football or anything else. I was completely taken back.”

Since then, he has performed all over the world, from “The Bluebird Cafe” in Nashville, to “The Troubadour” in London, UK. 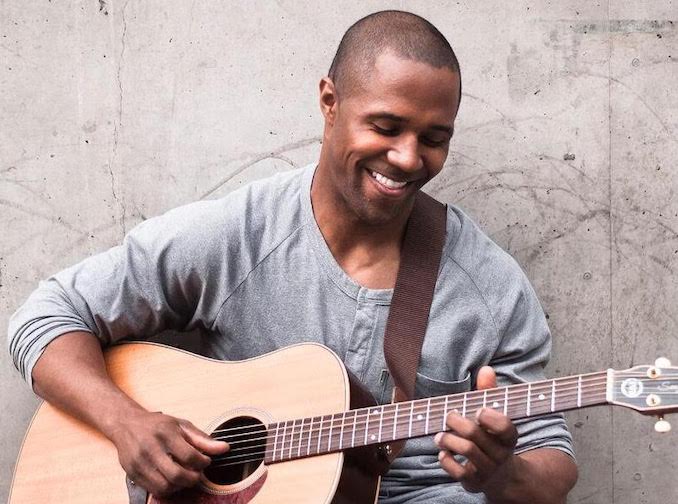 The Climb by Miley Cyrus

I am excited to be back in the studio this fall and releasing a new record by the end of this year!

Centre Street (It has everything on it!)

Hammerdrone has been an anchor in the Canadian underground metal community for just shy of a decade. Over this time, they have developed a face-melting brand of old school melodic death metal, at once aggressive […]

Mike Tod is an Alberta musician, folk music scholar and ethnomusicologist. His self-titled three-track EP (released on November 26, 2021) includes a handful of traditional songs that showcase the enduring, remedial power of folk tunes […]