Born in a small town outside of Calgary, AB, Sykamore grew up on a cattle ranch surrounded by country music which laid the groundwork for her to start writing her own songs. Soon enough, her songwriting would start to garner attention in Canada, leading her to win the ATB All-Albertan Song Contest in 2014, and be nominated for the CCMA Discovery Award the following year. To date, Sykamore has garnered more than 10 million on-demand streams.

She continued to gain success after being featured on national television and sharing bills with the likes of Miranda Lambert and Josh Ritter, but her biggest break came online when songwriting heavyweight Rhett Akins came across her music on Twitter. He invited her to join the roster of Home Team Publishing, which Akins founded along with his son and country star Thomas Rhett and Roc Nation/Warner Chappell.

Sykamore relocated to Nashville in 2018 and released her first EP, Self + Medicine, which was streamed more than 1 million times and helped land her both a record deal and a spot in CMT’s coveted “Next Women of Country” class for 2020. 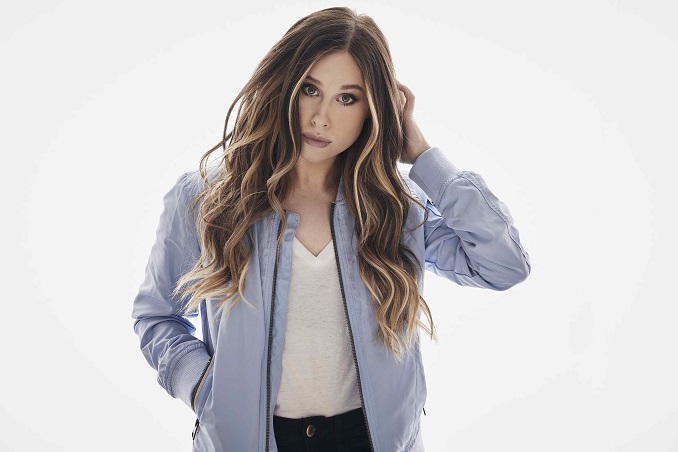 Spice Up Your Life – Spice Girls

Eat something, drink nothing.

PINTO is out on Friday, August 12!

4 th street in Mission. Lots of great restaurants and bars, I used to spend a lot of time with friends down there when I lived in Calgary.

Princess Island – again, lots of great memories with friends down there. I love the river as well and it goes right through that park.

Knox United Church – I opened for Josh Ritter there a few years ago and it has an awesome vibe. Awesome atmosphere.

I’ve spent loads of time at Long & McQuade renting and buying gear so I definitely have to say that one.

Jon Gant began his music career in Junior High, forming bands with friends and playing shows around southern Alberta. By High School, he had formed the avant-garde production duo me.i.mam with his friend Shawn Everett […]