Ryan Quinn is a vocalist and multi-instrumentalist. He advanced to the live Playoffs on Season 10 of NBC’s “The Voice,” where he was coached by Adam Levine, Tori Kelly, Miley Cyrus, and Christina Aguilera. With a four-octave vocal range and an incredibly wide-array of influences, Ryan is a genre chameleon.

From Scott Bradlee’s Postmodern Jukebox to Chris Cornell tribute concerts, to singing with jazz legends Hadrien Feraud and Scott Kinsey, Ryan can sing just about anything. He’s currently recording an EP, which will be his first release in nearly four years. 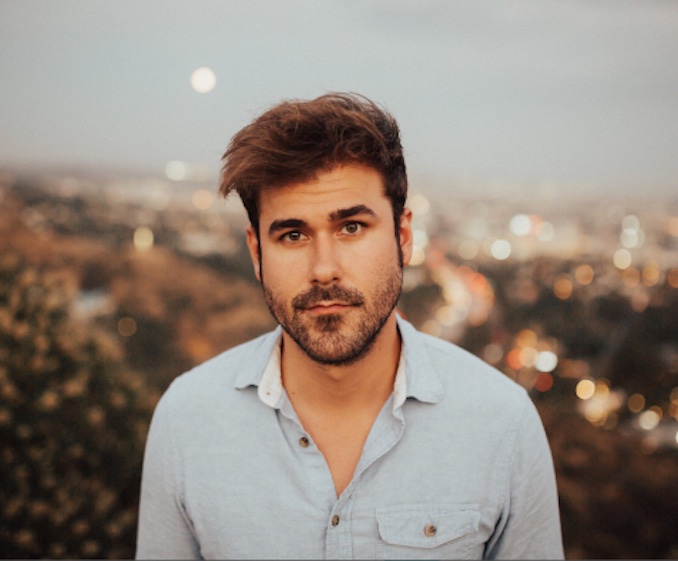 Less of a ritual and more of a strange occurrence — I always feel exhausted before a show, regardless of how I slept the night before or how much coffee I’ve consumed throughout the day.  I usually remain that way through my first song, and then become wide awake for the rest of the set.  I have no idea why that is, but if I don’t feel that way, something feels off.

Somewhere in between? But if I had to choose… night owl.

Vintage Photographs of Skiing from Across Alberta

This post is dedicated to the favourite winter pastime of skiing in Alberta. We’re all pretty familiar with the province’s most popular resorts, but even I was surprised to learn of places such as Buffalo […]

Alloy Dining in Calgary is a restaurant with chefs who put their influence of Mediterranean and Latin heritages to Asian flavours and dishes to create their menus. It is located on 220 42 Avenue SE […]

Our Charitable Choices feature this week is the Canadian Legacy Project. They work to provide a strong support system and a better quality of life for Canadian military veterans, to give financial assistance to veterans […]