Powerful vocals, electrifying harmonica, and emotive performances are the characteristics that have made Matt Blais an artist of high regard. With the ability to enthrall audiences as a solo performer or thrill them with his band, the charismatic Blais expands the Canadiana genre by sharpening the edges of rock, blues, and folk. He is at home on stage, with many tours, festivals, and performances in Canada and countries around the world. Sharing the stage with some of Canada’s biggest acts like Blue Rodeo, The Trews, and The Strumbellas, (to name a few), has helped shape Blais into a consummate showman. Matt’s independently released recordings have garnered critical acclaim, sold thousands of copies, led to a collaboration with Sam Roberts, and earned him multiple awards such as “The Great American Song Contest” in 2016. His proudest accomplishment, however, is the lasting relationship he has with his fans. Having almost frozen to death when the tour van broke down in northern Canada to dragging his guitar through the Australian outback, Matt Blais is a dedicated troubadour in search of authentic experiences. He is living proof that hard work and honest artistry are present in today’s world and still desired by music lovers. 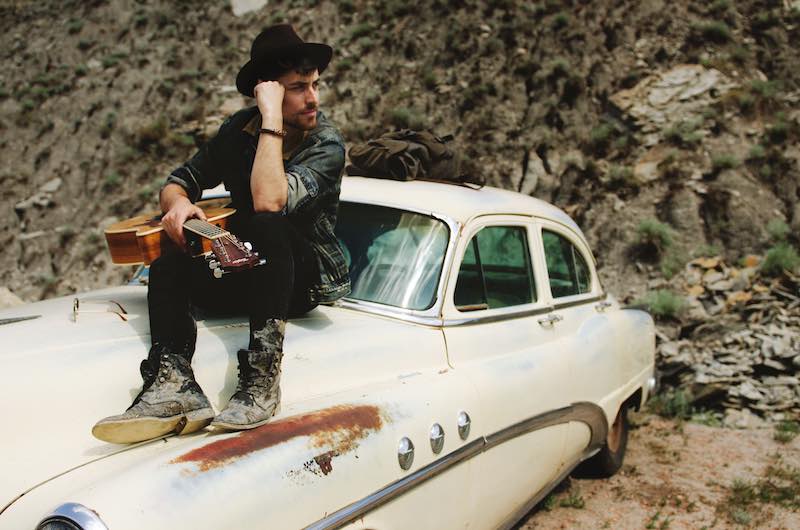 For more information on Matt Blais, please visit his website.

Born and raised in Calgary, Jackson Reed became interested in music at 10 when he discovered The Beatles. Although he didn’t get serious about pursuing music as a career until he was about 15 and […]