Lyrique (pronounced Ly•ric) is an immigrant to Canada from the Philippines who uses music mainly hip hop to express himself and connect with others. With a strong focus on lyricism with out forgetting the value of flow, Lyrique has become a staple in the Calgary hip-hop scene. Whether performing with a DJ, his band The Honor Roll. Or whether in acoustic duets and trios he is consistently challenging himself as a musician and person to grow.

Lyrique is also a member of the Alberta music collective/label:
“THE HONORROLL MUSIC COLLECTIVE”. With named Alberta artist to name a few. This has only added gas to Lyrique’s growing tank of musical inspiration and drive.

Lyrique has also opened for notable acts such as TYGA, Chali 2na, and LLOYD BANKS to name a few and has been featured on platforms such as MTV Philippines, CBC and Global news.

With 4 EP’s and a few singles released he is finally settling down to work on his first full length album. 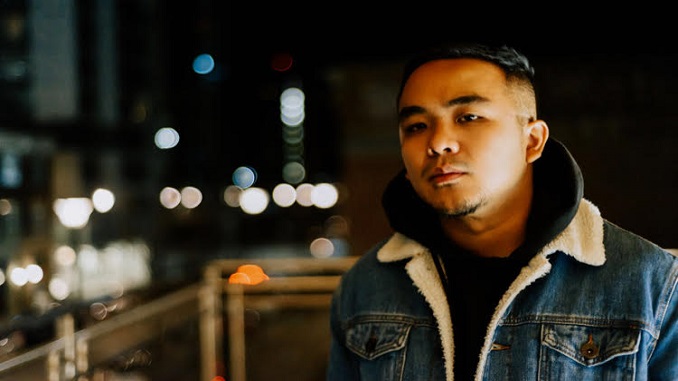 In Too Deep by SUM42

“A Day in the Life” with Calgary Visual Artist Sheila Lee

Sheila Lee is an emerging artist that expresses herself through realism and the use of colour. She uses canvas and acrylic paint to capture life and objects in a realistic style with her brush strokes. […]

“A Day in Life” with painter and sculptor Anca Dimoff

Anca Dimoff is a painter and a sculptor. Born in Timisoara, Romania, Anca Dimoff first started studying Industrial Design in an attempt to merge her love of art with her need for structure; after moving […]

“A Day in the Life” with Calgarian artist Mark Farand

Mark Farand attended the Alberta College of Art (ACA at the time, now ACAD), and the Art Institute of Cincinnati, graduating from ACA in 1988. He worked in advertising and graphic design for about a […]