Karac Hendriks is singer-songwriter-guitarist based out of Edmonton, Alberta. He first began performing at the tender age of four, but truly became enamoured with music when he got his hands on his great grandfather’s turn-of-the-century mandolin. Just like that, he was hooked. For much of his professional career, Hendriks has worked as a supporting musician for some of Canada’s most recognized country artists including Gord Bamford, Adam Gregory and Sean Hogan. But with a lifelong dream of becoming a solo artist, Hendriks finally said goodbye to his supporting role in 2016. He soon kicked off his solo career in a big way, debuting a self titled album which spawned two radio singles including “(Blame It on My) Youth” and “Can’t Help Loving You,” also garnering him a ACMA nomination for Album of the Year.

Hendriks was among 2017’s Top 12 Artists in Project WILD, a professional development program that works to educate, promote, develop and launch the careers of some of Alberta’s up-and-coming country and roots artists. He’s also been featured in the Alberta Motor Association’s “Just A Card” campaign, which promotes the benefits of membership to young families. Karac’s “Just A Card” video was featured prominently at the Country Thunder Music Festival in Calgary, Alberta.

With a sophomore album released in 2018, Hendriks looks forward to performing on stages across Canada and taking over country music airwaves with his new single “This Road Is Mine.”

“Waiting For A Star To Fall” by Boy Meets Girl 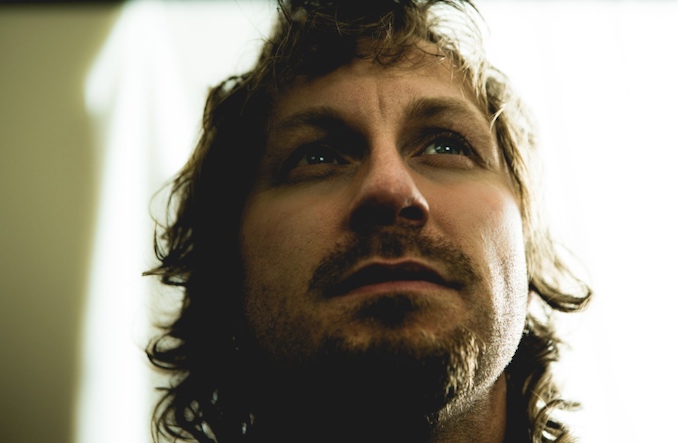 Early Bird aspiring to be a Night Owl