Ever since a quintet of California teenagers used to meet at 4:20 pm every day at a wall outside their school to smoke weed, circa 1971, 420 has been a term affectionately affiliated with cannabis culture. Which is why it’s especially timely, given the upcoming date, to take a look at some of the cannabis-specific bylaws and regulations enforced in Calgary, as well as highlight how some are celebrating the day. 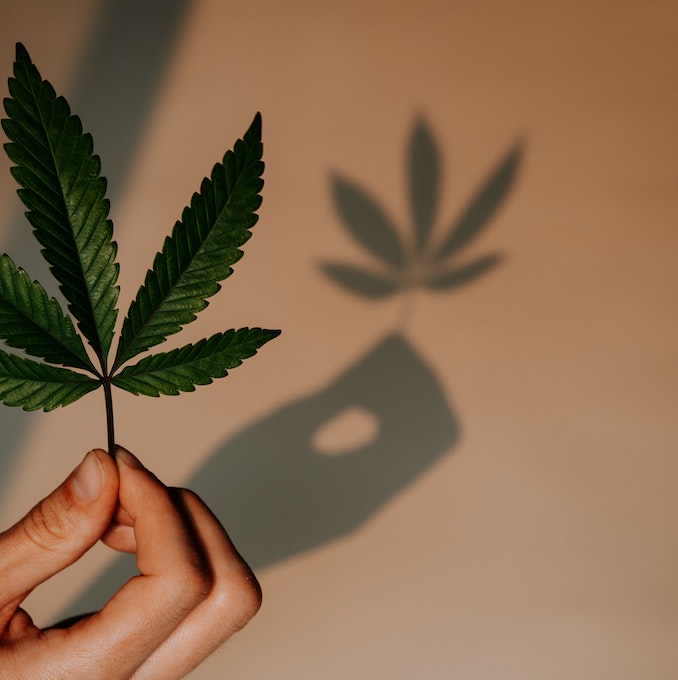 A brief history of legalization in Canada

It’s been a long and winding road to legalization for cannabis in Canada. Cannabis was first banned in Canada in 1923 under the Narcotics Control Act. However, it wasn’t until 1938 that possession and use of cannabis became a criminal offence. Fast forward several decades to the 1980s, and the Canadian government introduced mandatory minimum sentences for possession and trafficking of cannabis. These harsh penalties did little to deter cannabis use, and by the early 1990s, it was estimated that there were more than 700,000 cannabis users in Canada.

In 2001, Canada became the first country to create a medical marijuana program. Then, in 2015, the Supreme Court of Canada struck down a law that prevented people from growing their own cannabis at home. This set the stage for the legalization of recreational cannabis. On October 17, 2018 Canada became the second country in the world to legalize cannabis for recreational use.  And there was much rejoicing.

What are the rules around cannabis consumption in Calgary?

The city is responsible for setting and enforcing rules around public consumption and rules around retail locations. Recreational cannabis (in any form, including smoking and edibles) cannot be consumed in public places, and getting caught in violation of this bylaw may set the offender back by $100. An exception exists for medical cannabis consumers who can ingest in public as long as they are in compliance with the smoking and vaping bylaw. Cannabis cannot be consumed in vehicles, not even by passengers. Driving while under the influence of cannabis is considered to be impaired driving and can result in criminal charges and possibly even jail time.

Cannabis is treated like alcohol in that the legal age to purchase is 18. The most that one can carry in public at any given time is 30 grams of dried product (or the equivalent). For those who grow their own cannabis, they can grow up to four plants per household. Calgary is home to 173 cannabis stores, and Alberta has the highest (ha!) number of retail stores per capita, with a retail cannabis store for every 6,300 people.

Budtenders, LP reps, and avid consumers are welcome to celebrate 420 and learn more about the cannabis industry.

Learn from industry experts in this four hour online webinar about how to grow your own quality cannabis at home.

The first conference in Western Canada to bring together cannabis professionals, taking place May 31 & June 1 at the downtown Marriott Hotel.

Bringing budtenders, producers, and industry professionals together on September 8.

This week our chosen Charitable Choice is the Four Feet Companion Foundation (FFCF)! We spoke to a representative to learn more about how they’re helping our furry friends! Describe your charity/non-profit in a few sentences […]

Hi everyone! I’m Octavia, a sweet and lovely girl looking for her new home! I’m currently hanging out at VCA Canada Calgary North Animal Hospital, so come on down to see me!   Octavia Species: […]