Falcotron is a hard rock band out of Calgary, Canada.Formed in 2018 by brothers Patrick and Edmund Saulnier. Their goal? To write rock’n’roll that’s fun, groovy, and undoubtedly heavy. With influences ranging from Stoner Rock to Death Metal; Falcotron take you on a high octane trip along groove ridden melodies and thunderous waves. 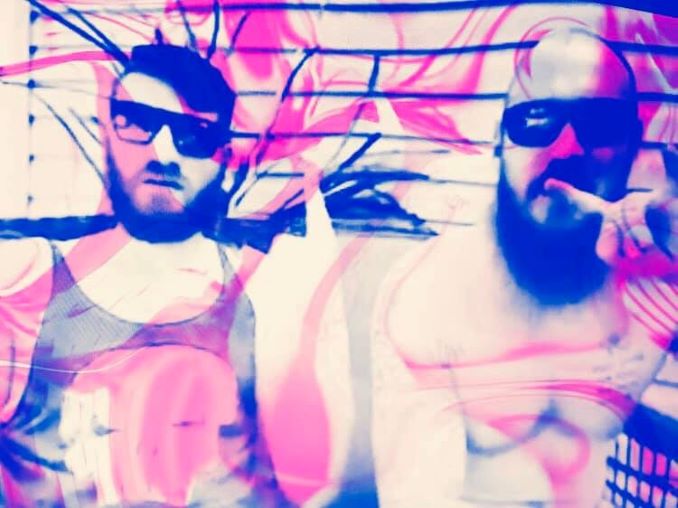 Smoke up and lay waste.

EP to be released this summer

Next show April 16th at the Palomino for the Electric Highway Kickoff Party with Year of the Cobra, Bloated Pig, Outlaws of Ravenhurst and Smoothsayer, find more information here.

Lÿnx is a Hard Rock/ Glam Metal band hailing from Calgary, Canada. Their sound is highly inspired by classic rock & 80s rock. During the 2020 pandemic, the band was formed by former vocalist Lazer […]