In many ways, Canada and the United States have a lot in common – a shared language, similar cultures, and an ongoing alliance that allows them to coexist peacefully on either side of their shared border. However, there are some areas where Canada and the US differ significantly, and their approach to gambling is one of these. 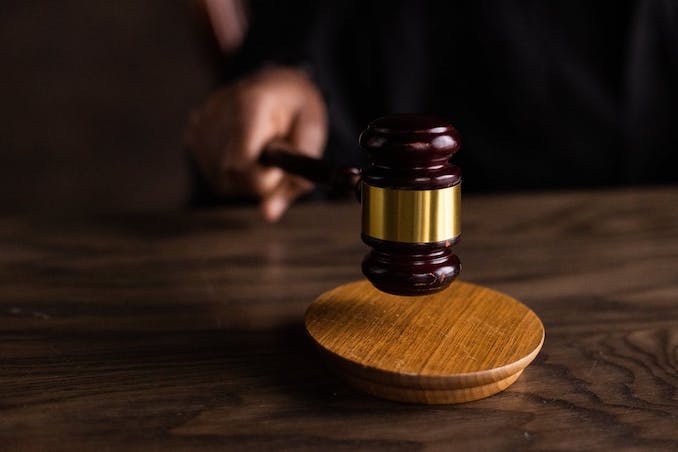 Canada’s history with gambling is long and largely unremarkable: there is evidence that the very earliest inhabitants of the country played games of chance together, using rudimentary equipment made from sticks. When explorers came to Canada, they introduced a wider variety of games, including playing cards, which changed the face of Canadian gaming from the 15th century onwards.

History suggests that players engaged in this kind of gaming over the subsequent centuries, adapting existing games and creating new ones until the Canadian government felt compelled to introduce gaming laws in 1892 called the Canadian Criminal Code. This was based on English common law and set out the conditions under which gambling was allowed.

This act stood for nearly twenty years before being amended in 1910 to allow pari-mutuel betting which had recently been legalised in France with great success. It wasn’t until 1970 that the government decided that it was time to introduce new laws that made specific provision for casinos, and it was this update that allowed the Canadian gambling industry to really take off, even as far as allowing online casino games such as online poker in Canada.

Gambling in the United States

As with Canada, the earliest inhabitants of the United States were keen gamblers and had come up with a system of betting that involved using weapons and supplies as wagers placed on the outcomes of sporting events and other games. When the British came to colonise the land, they brought games of their own, and so the opportunities to play became even more varied and appealing.

However, the government at the time was a far cry from the relaxed rulers in Canada and soon the colonists that were travelling from England to New England decreed that gambling was illegal.

It was not long before all the other colonies followed in the footsteps of New England with a broad ban on gambling except for any games that were being played for charitable purposes. These laws prevailed for many decades, with citizens of the United States being actively encouraged to gamble on state-run lotteries in order to ‘do their bit’ when it came to contributing to the wealth of the colony as a whole.

The 1800s saw an influx of prospectors hoping to find gold and the prevailing attitude towards gambling changed once again. It was considered an immoral activity and those engaging contributed to the idea of the Wild West that became more popular around that time as people came to the United States during the California Gold Rush.

By 1856, anti-gambling sentiment was so strong that gamblers were being lynched in San Francisco, in an ironic attempt to combat lawlessness that the authorities believed was caused by gambling. The newly wealthy people of California didn’t want to be seen as impoverished, so the gambling elite built opulent gaming houses and wore expensive outfits as they hit the casinos in the hope of landing a win.

San Francisco overtook New Orleans as a popular gambling destination only to be surpassed by Las Vegas when Nevada legalised gambling in order to raise money for the state in the aftermath of the Great Depression. This proved an extremely shrewd move, but other states preferred to maintain their own anti-gambling laws with many still outlawing one or more forms of gambling right up to the present day.

While both countries now have thriving gambling industries, this has come about in spite of some of the more staid states in the US, as opposed to being welcomed and encouraged by the Canadian government. By 1970, Canadian lawmakers had seen the potential benefits of embracing gambling, and laws were passed allowing states to license and regulate their own gambling activity.

Casinos were being built all over Canada, and the government encouraged state-sponsored gaming by offering lottery games through terminals found in state buildings. Meanwhile, the prohibitive attitude taken by the US government had driven gambling underground and much of their gambling industry was operated by organised crime syndicates.

This meant that Canada was relatively well-prepared when it became apparent that online gaming was going to be a major industry. The Canadian Gaming Association was founded to oversee and regulate the gambling activity of its citizens.

Meanwhile, in the United States, the different approaches taken by different states to gambling, both on- and off-line, have made for a slightly disjointed approach to embracing the potentially lucrative business. Las Vegas, and then New Jersey, were doing very well out of the existing arrangement and the state wanted to maximise their capacity for earning money simply by embracing the brave new world of online gaming.

For a time, the stricter laws in the US saw gamers flocking to Canadian-based sites in order to play, but in recent years many states have adopted legislation pertaining to online poker to allow sites based in the US to offer gambling games.

With more and more entertainment being moved online, countries with progressive approaches, like Canada, seem likely to capitalise on their foresight by ending up with successful and highly valued online gambling industries.