Alberta singer/songwriter/producer, Troy Kokol is about to release his next single Like A Record, which comes complete w/ an animated video he created entirely on his own. What does the Calgary indigenous artist have to say after illustrating 2000+ frames over a 48-week period? “The animation bug has bitten me. I’ve never had so much fun!”. This is Kokol’s second solo DIY project in which he recorded, mixed, and mastered the single, then wrote and created an accompanying animated video.

The song is the first follow up to his award-winning folk/pop album, Lonely Ghost, and will be released with an accompanying “roto-scope” style animated video (a technique that animators use to trace over real-life footage, frame by frame, to produce realistic action). Kokol used a combination of footage he shot at Recordland in Calgary and images of graffiti from all over the world. As an award-winning songwriter with over 200 cuts to his name in a variety of music genres, TV, and film, Troy isn’t exactly new to the music business, but Kokol claims this latest offering is all new, “This is something I’ve really never done before. I’m excited!“.

Like A Record will be released to radio and YouTube on July 6th and will be available for streaming July 27th. 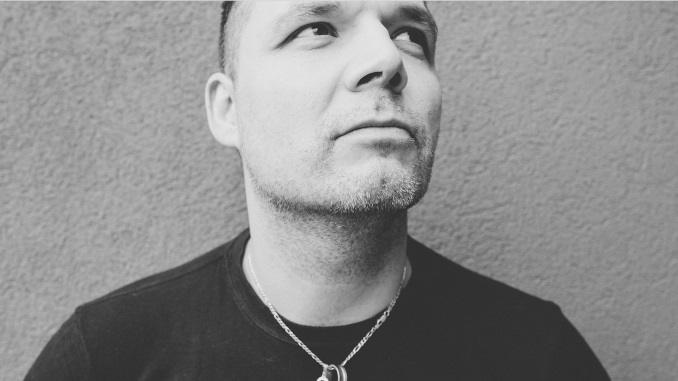