Felix Possak, a veteran performing artist residing in Calgary, AB, has performed well over 3,500 evening and school concerts in all provinces and territories (with the exception of P.E.I.). Felix has toured for FestivalConcerts(BC), OvertureConcerts(BC), ArtStarts(BC), OSAC(SK), JuniorConcerts(SK) and Prologue(ON).

Born and raised in Vienna, Austria, he studied piano and classical guitar before coming to Canada in 1967.

For over fifteen years he was a featured entertainer at Fairmont (formerly Canadian Pacific) Hotels and Resorts properties in Alberta’s National Parks: Jasper Park Lodge, Chateau Lake Louise, Banff Springs Hotel and Lodge at Kananaskis. He also worked for the Calgary Stampede Special Events department, the Calgary Ranchmens Club and other organizations.

From 2002 – 2018 he was the resident musician/entertainer on the Kettle Valley Steam Railway in Summerland, BC.

Felix Possak is a multi-instrumentalist, a multi-lingual vocalist, a comedian and a consummate entertainer. He performs in concerts and variety shows. And he provides musical services for conventions and corporate events. 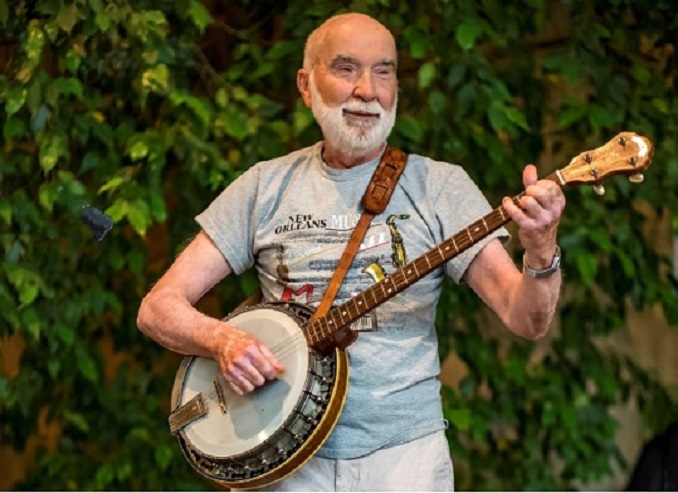 All, with the exception of heavy metal and rap.

I seldom go out to eat.

I hardly ever go out to watch others play.