Calgary-based musician Clea Anaïs compositions centre on two things: their multifaceted artistic sensibility and emotional intelligence as sharp as a shard of bright-coloured crystal. After years spent working within her collaborative band, RALEIGH, and recording with bands like Woodpigeon, 100 Mile House, Reuben and the Dark, and Astral Swans, she unveiled her debut solo record, Circle Zero on March 29, 2022. With genre-defying production and inimitable vocals, grounded in nostalgic groove and lush pop stylings, Circle Zero was born from an intense period of challenges but makes a point of focusing on moments of beauty to evoke hope. Circling fundamental personal truths, and acknowledging basic desires we share as humans, Clea acknowledges that “the best of the old has come forward on this journey, and the other space has been filled with new support, new love, a renewed iteration of myself.” 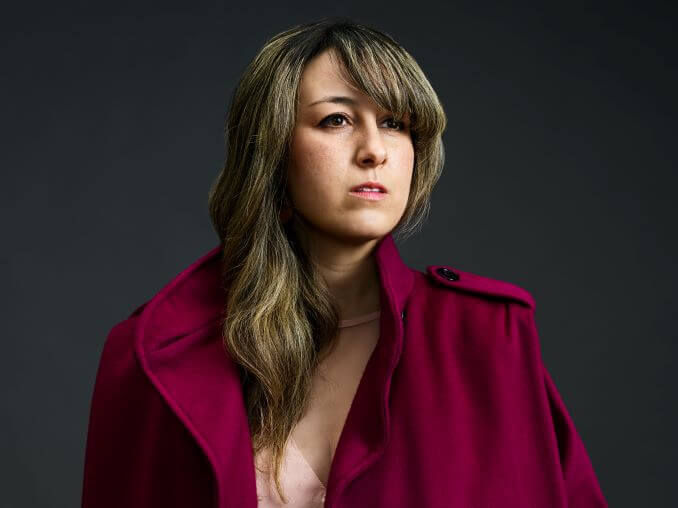 Filled with allegories, “Under the Blue of the Moon” imagines youthful freedom on the other side of global doom, beyond the conventions of dissolved human structures.

I just released my first solo full-length album, titled Circle Zero! It features some amazing Calgary musicians, engineers, dancers/choreographers, and visual/video artists. I am super proud of this collection of songs, and of the local crew who helped bring the record to life!

For a quick snack, the pizza at Sunnyside Market.

Crescent Rd. NW, because of the beautiful view of downtown and the mountains when you explore the walking paths along the ridge.

Bowness Park, because I grew up exploring it.

Fulfilling the country cliché of having ‘small town roots’, Arlyss Southin hails from Nakusp, BC, but after falling in love with its western influences and musicality, she has called Calgary home for the last 12 […]

We had the chance to catch up with Braden Lyster (AKA: Troo Knot) about his comedy style, influences and his annual theatre show “Troo Knot – SPICY!” How would you describe your comedy style? Wild, […]