Winston Joseph Emerson ​is a Canadian alternative, hip-hop, pop, singer and songwriter. Joey has been singing and playing music since he was 6-years old and is on a mission to impact the world positively.​

Joey has grown a loyal following locally in Calgary and a national following via Instagram with over 6,000 organic followers. His debut EP has been professionally recorded at Sandbox Studios in Toronto and Audiohouse Studios in Calgary. ​ His music tells a story of personal struggles and coming out of it all with a positive new perspective. 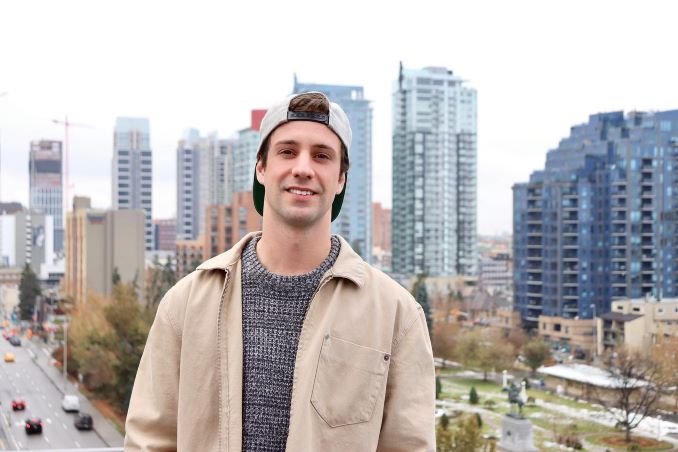 Latest Release: Tied up by Joey Emerson (on all platforms)

Two new songs were recorded at audiohouse and these two songs will be released on New Years Day! Shows will be done as long as COVID wraps up.