For our latest Charitable Choices feature we spoke with Deanna Thompson, the Executive Director of the Alberta Animal Rescue Crew Society (AARCS). 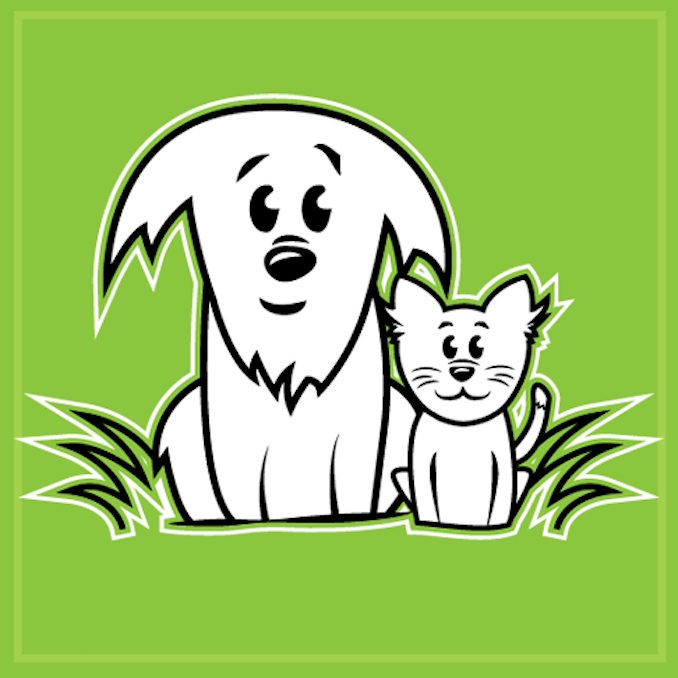 We are an Alberta based animal rescue organization helping dogs and cats find new adoptive homes. We also provide community programs including spay/neuter, pet food bank and animal disaster response. We have a shelter in Calgary and Edmonton where people can come and volunteer. We also have an onsite veterinary hospital in Calgary designed specifically to help homeless pets.

Our goal is to ensure that all animals are treated kindly and shown compassion. We provide services to help once homeless pets find permanent adoptive homes and support programs to address the underlying issues of animal homelessness.

AARCS was formed in 2006. I personally joined about 6 months later as a volunteer. I have been a board member, including board chair and currently hold the position as Executive Director

I read a story about a homeless dog and how ‘normal’ people could foster. I figured it was something I could do to help and I join. Since then it has been my passion

We were a small organization with only a handful of volunteers. We have since grown into one of the largest animal rescues in Alberta. The first year we adopted out 55 dogs, in 2020 we completed nearly 4000 adoptions of cats, dogs, rabbits and small animals and provided hundreds of animals a second chance through our support programs. We have over 2000 active volunteers across the province.

We believe that supporting communities to keep pets in their homes and out of shelters should be a focus.

There is lots of great ways to help, including volunteering, fostering an animal, donating or just spreading the word about the work we are doing.

We have an online auction coming up on March 3rd and a cash lottery in March as well.

We’re big fans of our friends at Canadian Animal Task Force for the work they are doing to address animal overpopulation.

Purrrrr! I’m Yoshi. I’m an affectionate senior boy looking for a quiet home that will provide me with lots of cuddles and pets. I like to spend most of my day sleeping on the couch […]

Hello, I’m Cookie! Haven’t you heard that cookies fix everything? Well, I will enrich your life with lots of entertainment because chasing and running around is my favourite hobby! I am friendly to everyone I […]

Rain is looking for a furever home in the Calgary area

I’m Rain! and I would love to come home with you! I’m a total LOVE BUG, attention-seeker, purr machine! I absolutely LOVE to cuddle up with my humans, rubbing up against them to receive head […]