‘reijo’ is a rock band from Alberta, Canada formed in 2011 from the songwriting and musical talents of brothers James Reckseidler and Storm. reijo blends and balances an edgy, delay guitar into a modern rock sound. Their first album ‘When The World Starts Again’ was independently released in 2011, and their second studio album ‘Tomorrowland’ in late 2015.

They draw on the influences of artists who have inspired them, crafting songs true to their hearts in order to find and space for peace and hope in the world.

Their latest release ‘The Future’ is a timeless song of comfort and a reminder that we can create a better tomorrow. 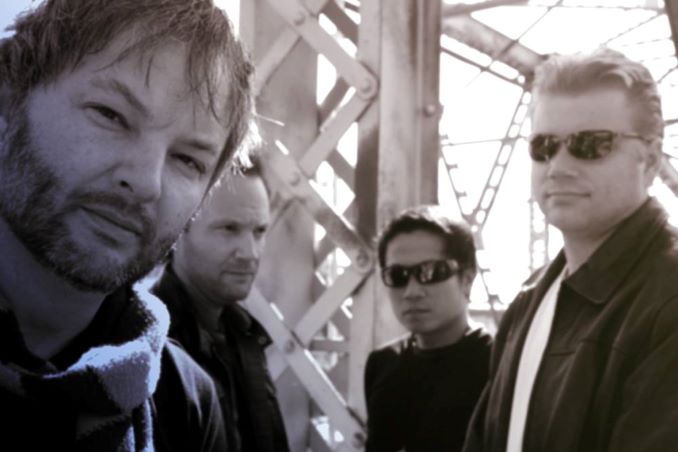 REM, U2, The Stone Roses

I heard a story once of a performer that would be vomiting in the bathroom, on account of nerves, all the way up to showtime, would perform blowing the crowd away, then be back in the bathroom after the show. Like that, but all internal.

Clinton St. John , Florida BC, Copperhead, Poke The Bear, Chief n Council, Flight, I could go on, so many great acts and talent.

Nose Hill, for sure

I used to be a night owl, now an absolute early bird

Preferring the studio these days, crafting and composing,

New album currently on the slate to release this year 2020.

Three songs released off it as singles, “Surrender,” “You’re The Mystery,” “The Future”

From the dusty coulees of Alberta’s Badlands to the jagged peaks of the snow-capped Rockies, the musical entity known as Chron Goblin is a true force of nature. Yet there’s simply no reckoning the immensity […]