Tyson Ray Borsboom is a folk singer-songwriter from Lethbridge, AB, Canada. Emerging on the local scene with his “Sinner” EP in February 2018. Songs like “Four Years” demonstrate his deep baritone vocals, however “Sinner” and “Caroline” reveal a more imitate, fingerpicking side to his songwriting. He draws most of his inspiration from artists like Ziggy Alberts, Ben Howard, Donovan Woods, and Dermot Kennedy.

In late 2018 Tyson Ray worked with Chad Gilmour (The Long War) and Shane Twerdun at “One Song Series” for the live session recording of the new single “Home” recorded in Vancouver, Canada. Shortly after finishing up in Vancouver, Tyson headed right back into the studio with Cottonwood records for his new single off his fourth coming album “Her” to be released in January 2019.

Eager to get back in the studio but not quite ready for his full-length EP. Tyson Ray got back in the studio to do a collection of singer-songwriter covers to be released summer 2019. Working with Matthew Rederburg (mixing/engineer) at “The Farm” just outside of Lethbridge, AB and collaborating with highly sought-after Mastering engineer Ryan Morey, who has worked with artists such as Arcade Fire, Hollow Coves, Half Moon Run and Sam Roberts. 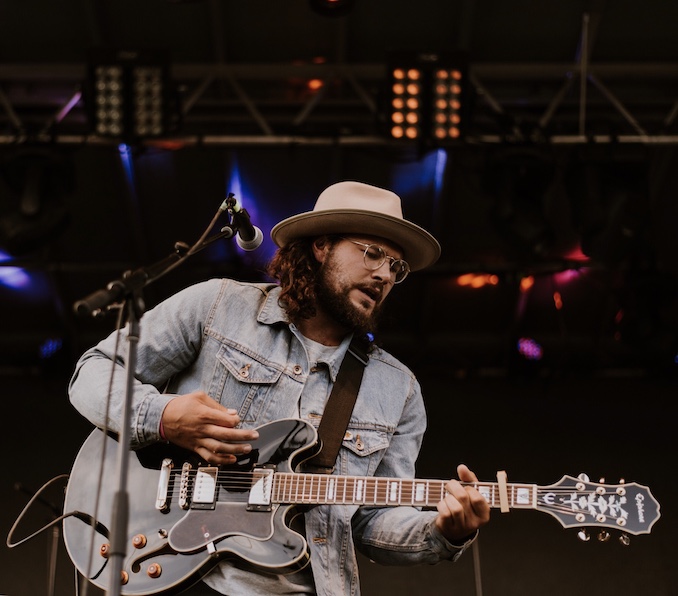 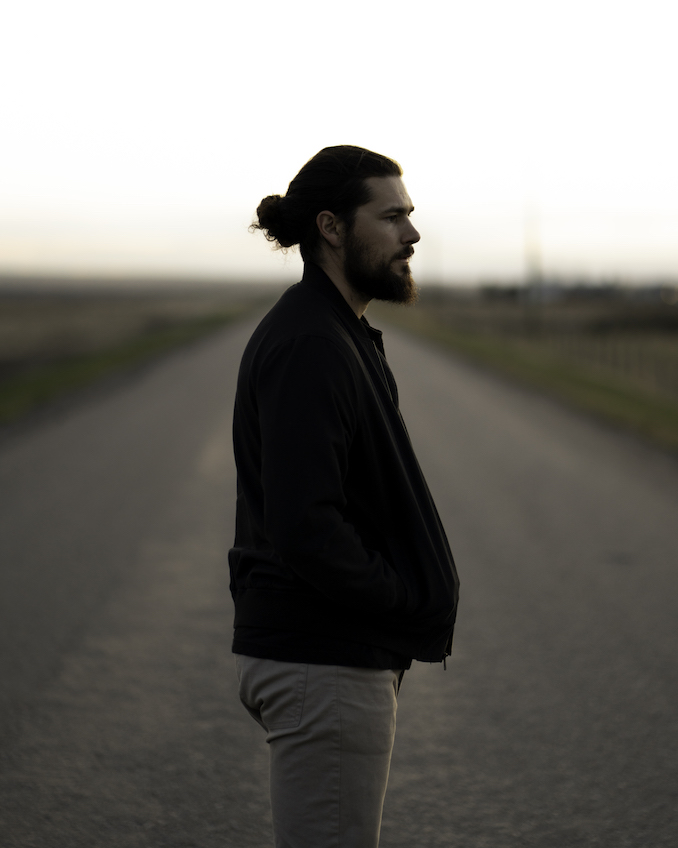 Latest Release: “I Aint Ever Loved No One” ft Makiisma

Latest Single: “I Aint Ever Loved No One” ft Makiisma

Early Bird (even though I hate getting up)

Currently mixing my new full-length LP that will be out in early 2020.

Chelsea Wyte is a Canadian singer-songwriter. Her music is best defined by the hauntingly dark atmosphere and honest lyrics. She started writing music when she was 15 and began performing in 2012. Chelsea Wyte draws […]