Julianna Laine is a Canadian singer, songwriter and producer. Laine recently returned from Europe where she played shows in countries such as Denmark, Portugal, Austria and Sweden. Her bedroom pop sound is heavily attributed to her time exploring the music scene while living abroad and she is excited to make her debut into this new genre with her debut track “Eighteen.” 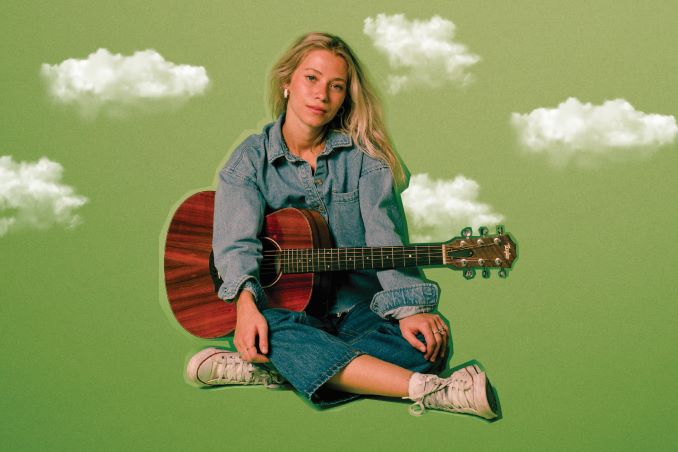 I have a few but off the top of my head it would have to be Megan Dawson, Chelsea Heaslip, Mariya Stokes and Robert Adam!

Lately it’s been a bit of both – with an afternoon nap (the perks of quarantine!)

Studio because I am producing and there is so much room for creativity and building new tunes.

I will have my next single drop next month. It’s called ‘Where Did All my Friends Go.’ Keep your eye out for it 🙂