Canadian jazz vocalist Deanne Matley has a reputation that just keeps on growing. Known for her pure but powerful voice, her way with a vocal line, and her ability to swing hard, emote softly, and connect with her audience, Deanne has made a name for herself across Canada and beyond. Her five albums, with songs ranging from standards to pop Christmas favourites, have earned her spots in top jazz playlists in Canada, the United States and Europe, and in the hearts of listeners around the world.

Deanne is a flexible performer in both English and French, who’s as comfortable in front of a big band on a festival stage as she is singing with a trio in an intimate club space. She’s wowed audiences at jazz festivals and clubs in Canada, France, and as far away as Ulaanbaatar, Mongolia. Deanne has shared the stage with jazz greats including Larry Koonse, Brian Lynch, Matt Catingub, Tommy Banks and Al Kay. She’s featured in the September 2018 edition of Downbeat, is a featured artist on ICI Musique (CBC Quebec) and was a 2018 nominee as the “Industry Person of the Year” for the YYC Music Awards in her hometown of Calgary.

Deanne’s latest and most ambitious album, Because I Loved, an emotion-driven combination of original songs and exquisite, heartfelt jazz and pop covers, came out in May 2018 and reached #6 on the Canadian national jazz charts. Distributed by Distribution Select, the album features well-known Montreal artists Ranee Lee (vocals), Jim Doxas (drums), Paul Shrofel (piano) and Adrian Vedady (bass), joining Deanne in an artistic tour-de-force. 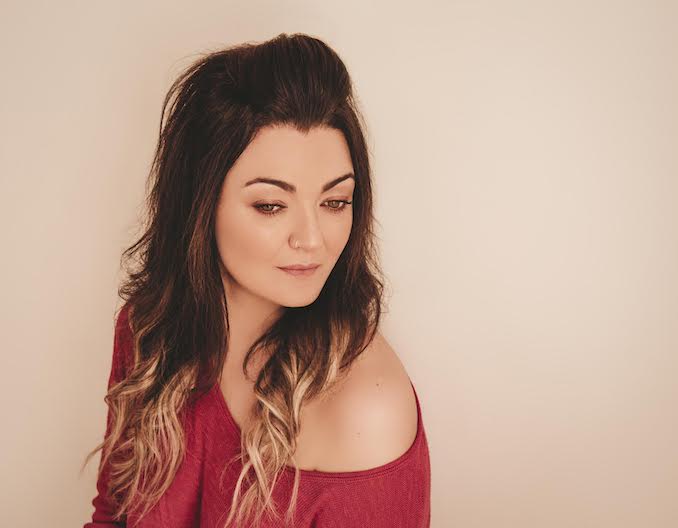 Esteban Herrera is a pianist, composer, arranger, producer and music director originally from Mexico, living in Canada. He was born in Mexico City in 1979 and began his musical formation very young. He studied a […]

Ellen Doty is a soulful Canadian vocalist and songwriter with a world-class voice. Her music incorporates everything from jazz to soul, folk, pop and indie music: a sound that is uniquely hers. Though she recently […]

Starting out as a young mother in the Fraser Valley in British Columbia Carolyn Harley’s first composition was a blues song written while scrubbing the kitchen floor! Waiting For The Morning Blues was one of […]