The 2021/22 NBA season saw the Toronto Raptors finish in fifth place of the Eastern Conference. With 48 wins and 34 defeats they entered the Playoffs against the Philadelphia 76ers. The 76ers progressed at the expense of the Raptors, winning the series 4-2. 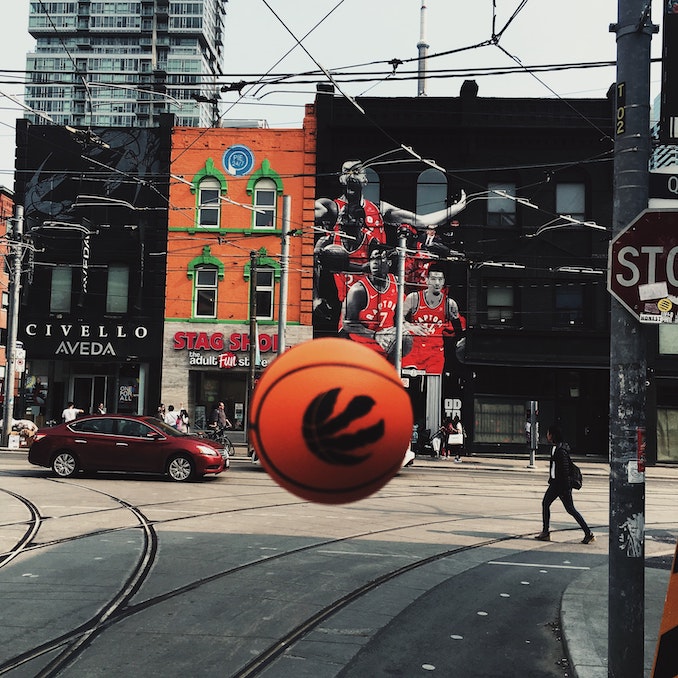 Toronto set out the season as one of growth and development, with many young players being incorporated into the team as well as developing their fourth overall pick Scottie Barnes.

It was a season which could be considered an overachievement, the pre-season NBA odds certainly didn’t suggest they would finish as high as fifth in the conference.

The young players who have come through like Gary Trent Jr and Precious Achiuwa have shown promise while Scottie Barnes has played a significant role this season.

Barnes is the league’s Rookie of the Year and has created a real buzz around the side this season. Selected out of Florida State, in his rookie season Barnes averaged 15.3 points, 7.5 rebounds and 3.5 assists per game. Not only effective on offense, but he was also often guarding opponents’ top scorers throughout the campaign.

As the season started Pascal Siakam was the only remaining starter from the 2018/19 championship squad. The development of the squad has been fast and impressive, though somewhat unexpected.

The Raptors are without a first round pick this summer and will have to wait till the third pick of the second round to add to their roster through the draft.

This means that should they wish to make distinct changes to the roster, the trade route will be the most useful route. Much of the movement will be based on how the Raptors deal with their renewals this off season.

Pascal Siakam and Fred VanVleet are both eligible for extensions, though it will be interesting to see how the Raptors manage these contracts. There were concerns about how VanVleet struggled to make an impact in the first round of playoff games against the Philadelphia 76ers. Despite this, he had been battling multiple injuries and has proven his abilities throughout the season, it should be considered that the Raptors will prioritise VanVleet’s contract extension.

The Guard currently at the Detroit Pistons is coming off a tough couple of seasons with his side. Despite this, Hayes only turns 21 this summer and his size and athleticism is something which jumps out as a Raptors target. 6-foot-5 and a 6-8 reach, he has a huge upside in the defensive end of Toronto’s game should they be able to get the best out of the former seventh overall pick in 2020.

The forward from Oklahoma City is a real Toronto fit and has one year remaining on his deal with the team. He will be 22 as the new season starts and his strong in offense which the Raptors could really use from a forward. They would need to do some coaching on the defensive side, though a more structured role here could bring that out more than the less defined role he has in Oklahoma.

A deal like this would only be likely though if the Raptors coaches and back office decide it’s time to move on from Malachi Flynn, though they don’t seem to be at this point currently.

The former 14th overall pick back in 2020 has struggled with the Boston Celtics who gave up a lot to bring in Derrick White from the San Antonio Spurs who took on a lot of the minutes that would have gone to Nesmith.

He has failed to get the rhythm and opportunities since peaking in his rookie season where he came to the NBA from Vanderbilt where he shot 41 percent from 3. Raptors could use a player who can open up the court and be a threat from the 3-point markers, and Nesmith could be that with time to get into the groove and find his feet in a new environment.

The Raptors will go into 2022/23 knowing strides had been made and year of development really sank in with some of the younger players making big impacts.

By finding their way into the playoffs, they have a roster who is looking to make sure they are back there next season.