T. Buckley stands quietly among a disappearing ilk of true craftsmen. Shadowed by his Western roots, his soul and voice are unmistakably genuine, and the result is a class of songsmith long revered and scarcely achieved.

After achieving numerous accolades, releasing an EP and 3 full length albums fronting the T. Buckley Trio ​(2008-2018)​, Buckley continues to build momentum, even after turning towards his songwriting roots and rediscovering solo ambitions as T. Buckley.

For his 4th full album, the critically acclaimed solo release, ‘Miles We Put Behind’​ (2018)​, Buckley worked with Grammy-nominated producer/engineer, Howard Bilerman. This slick yet measured interpretation of Buckley’s tooth and bone songwriting style gave new life to his narratives, and garnered a Canadian Folk Music Award Nomination and three Calgary Music Awards in 2019.

Now in the process of compiling tracks for his follow-up, Buckley is set to record another album at the National Music Centre in Calgary that promises to be his best work yet. 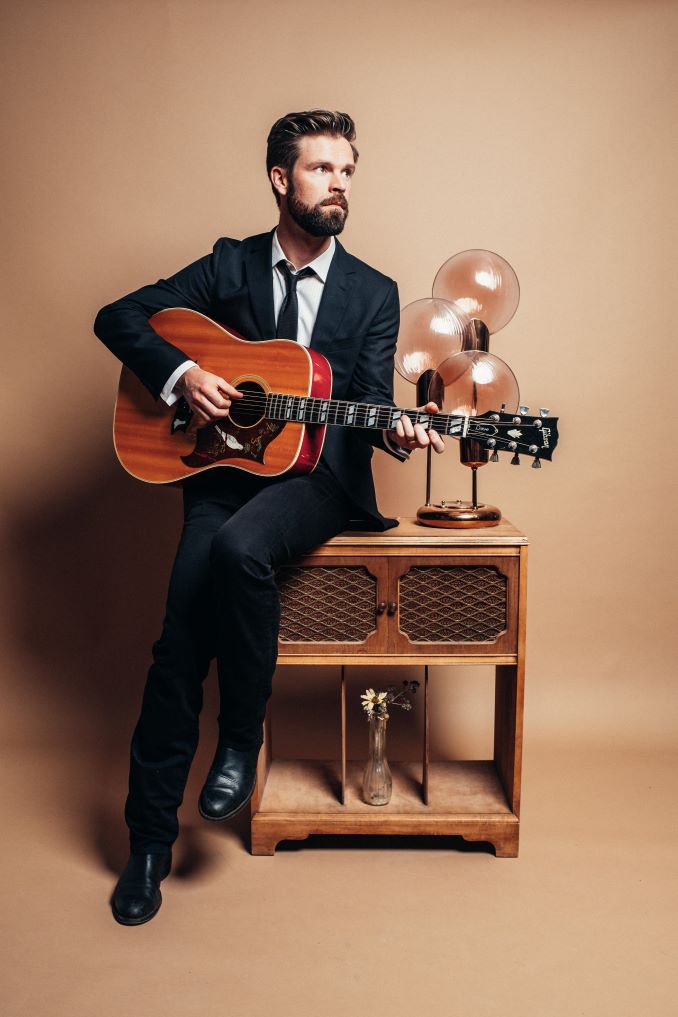 Latest Release: Miles We Put Behind

Tough to pick a favourite, I listen to more solo artists now – James McMurtry, Buddy Miller, Leon Bridges, Kacey Musgraves and Emmylou Harris get a lot of time on the speakers these days. For bands, Dawes are great, The Barr Brothers…Truthfully most of the stuff I listen too is old – J.J Cale, Jerry Jeff Walker, Jimmy Reed, Sam Cooke, The Stones, The Band and I still love the Hip of course.

I loved George Michael when I was like 6….and I’d be lying if I said I didn’t throw Faith on from time to time

I’m not superstitious or ritualistic really, I just like to show up prepared

Tom Phillips – the guy is such an incredible writer

Not much time on the road right now….I really enjoy both. I love the creativity and boundlessness of the studio and there is nothing like the charge you get from a great audience.