Close your eyes… picture where you were the first time that you heard that really, really great song… the first one that comes to mind. The song with the jangling guitars, pounding drums, thumping bass, moaning organ, three-part harmonies, and the lyrics that spoke directly to you. The one that changed your life. The song, that every time you hear it, takes you back to a memory, a feeling, a love, a loss, an amazing moment of time…

Open your eyes and fast forward five, ten, fifteen or maybe even thirty years (or more)…. the Brother Bicker Band is trying to recapture that memory, that feeling, that love, that loss and that amazing moment in time with every song that they play, original or cover.

The band grew out of Jeremy’s solo EP project, Bucket List, under the name Brother Bicker and now includes Tom Mogan on guitar; Jim Duncan on bass; Ben Ellard on keys and newest member Matt Dawe on drums. The Brother Bicker Band brings a unique and refreshing take on the “roots” rock genre. In 2020, the band’s pandemic-released single, Breaking Glass, off of the second EP, Hospitality and Northern Charm, was nominated for a YYC Music Award for Rock Recording of the Year.

The band is currently in the studio with Broken Tap Records producer, Christian Stonehouse, recording their as-yet-to-named third album, slated for release in late 2022 and early 2023. This new album will incorporate the energy and emotion of the band’s live shows with their throwback sound and songwriting style, best described as “maple whiskey rock n roll” – well-aged and a little bit harsh, it may burn a little at first. It has a touch of sweetness and is uniquely Canadian. And like whiskey, the more you indulge, the more fun you have and the better you feel….and if you have too much you just may forget everything. 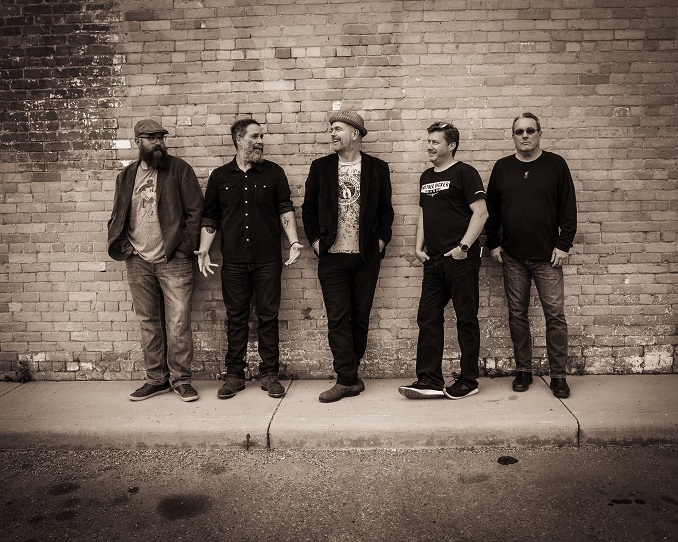 Third EP, yet to be named, coming out soon.

Long & McQuade – I can lose hours in there

Born and Raised in Sundre, Alberta artist and songwriter Tate Irving writes from a place of authenticity and heart. His music takes on the struggles of daily life and growing pains, and re-imagines these as […]

Jon McCaslin is recognized as one of Alberta’s premier jazz drummers and educators. He brings excitement and his passion for the jazz tradition and its future to the bandstand and to the classroom. Raised in […]