TEN02 is an Alternative Band from Red Deer, Alberta. Playing over 65 live shows in 2019 around Alberta, including opening for the Monowhales, Yes We Mystic, Ferraro, as well as many headline gigs, Ten02 is very experienced in playing live. As their new song “No Good For Me” is being played on X100.7 in Red Deer as well as X92.9 in Calgary, Ten02 is beginning to make a name for themselves in the Alberta Music Scene. 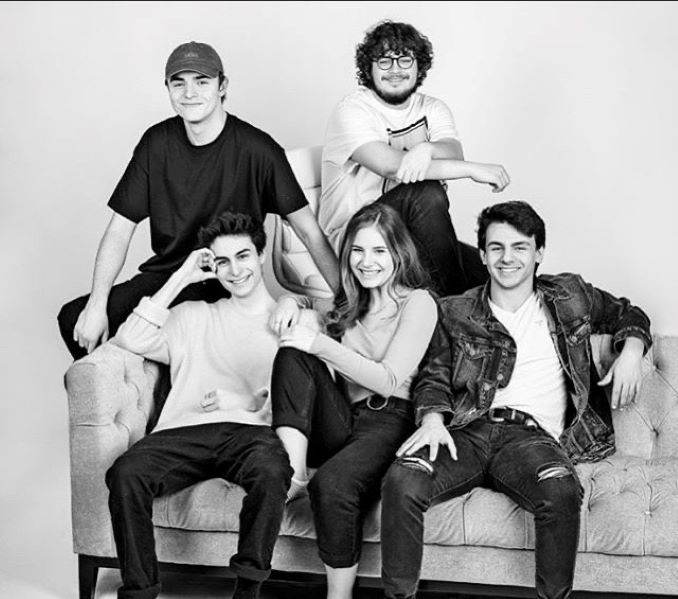 Latest Single: “No Good for me”

Favourite band as a teen and now:

Surprisingly we haven’t really developed one yet, but it’s mostly just get our stuff set up and sound checked, and have a drink and relax until show time

Both have their pros and cons, too hard to choose

We’ve spent more time on the road than in the studio but it’s a toss up we absolutely love doing both. Studio days are always magical but a killer show has a different kind of adrenaline. Can’t decide

We currently have all our upcoming shows on stand by, but please follow us on all socials and especially Spotify and Apple music for our upcoming single called “Cherry Sunrise”